Varun Dhawan and Natasha Dalal have been open about their relationship for a while now, the two were also rumoured to tie the knot this year. According to a recent report, the Dhawan family was planning to announce Varun's engagement to long time girlfriend Natasha Dalal, on his birthday.

Varun turned 33 today, and the family had planned a big announcement about his wedding plans. However, due to the Coronavirus pandemic, it has been put on hold. Varun celebrated his birthday with family amid the lockdown at home. He also took to his social media to share pictures of the small birthday celebration, with David, Lali and brother Rohit and family.

Varun shared two pictures on Instagram with his birthday cake, which looked like a homemade chocolate cake. Later, he also shared all the wishes from his friends including, Karan Johar, Nora Fatehi, Shraddha Kapoor and others.

The actor has been a doting son during lockdown, taking care of his father David Dhawan and mother Lali. Varun and Natasha have been planning a glamorous destination wedding, much like Anushka Sharma-Virat Kholi and Deepika Padukone-Ranveer Singh. A news portal earlier reported that the couple was set to get married in December 2019, but their wedding dates were postponed due to Varun's prior work commitments.

Meanwhile, Varun is waiting for the release of David Dhawan directorial Coolie No 1, which also features Sara Ali Khan. The film is a remake of 1995 release of the same name starring Govinda and Karisma Kapoor.

The comedy entertainer is set to release on May 1, but with the nationwide lockdown extended till May 3, 2020, the makers reportedly will be deciding on a new date soon. 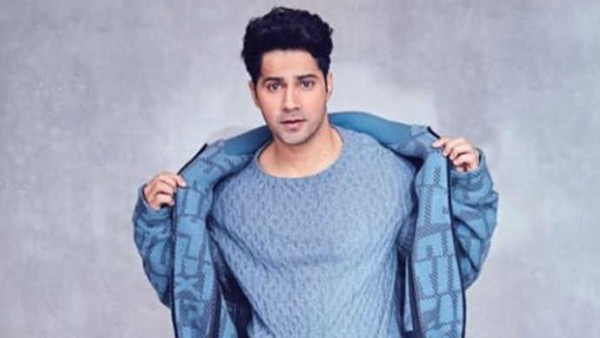 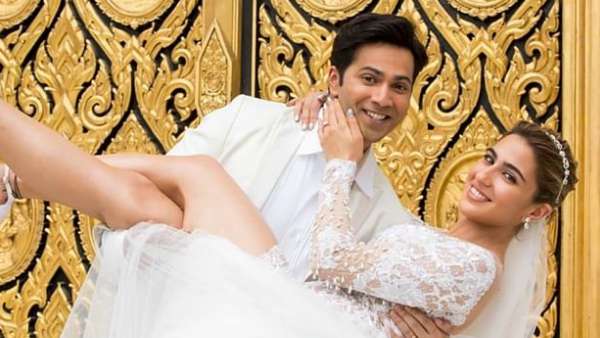