Varun Dhawan, the young crowd-puller is said to be planning to be choosy about the projects he picks in the future. If the latest reports are to be believed, the actor wil be next seen in a remake. As per the latest updates, Vijay Dhawan might replace Vijay as the leading man in the Hindi remake of Theri, the 2016-released Tamil blockbuster.

The reports which suggest that Theri is getting a Hindi remake has been doing rounds from the past few days. Initially, it was speculated that Shah Rukh Khan will essay the lead role in the project. But the latest updates suggest that not Shah Rukh Khan, but Varun Dhawan has been approached for the film.

Atlee Kumar, the filmmaker who helmed the Vijay starrer might come on board to helm the sequel as well. In that case, the project will mark the Bollywood debut of Atlee. However, there is no official confirmation regarding any of these reports yet.

Theri, which is directed by Atlee Kumar revolves around the life of a baker and his little daughter and the duo's hidden past. Thalapathy Vijay essayed the central character in the movie, which had emerged as the biggest blockbuster of Tamil cinema in 2016. Samantha Akkineni and Amy Jackson appeared as the female leads in the movie.

Varun Dhawan was last seen in the musical dance drama Street Dancer 3D. The movie which is directed by Remo D'Souza featured Varun in the role of an aspiring dancer. The movie earned a lukewarm response from the audiences and emerged as an average grosser.

The actor will be next seen in the upcoming project Coolie No.1, which is directed by his father David Dhawan. The project will feature Varun Dhawan in the role which was played by Govindha in the original. Coolie No. 1, which features Sara Ali Khan as the female lead, will hit the theaters once the lockdown ends. 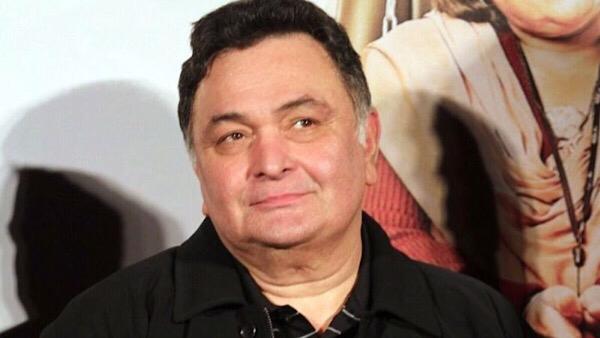