Back in August, reports revealed that Good Newwz director Raj Mehta had roped in Varun Dhawan and Kiara Advani his upcoming romantic comedy. News reports now suggest that Varun will soon start shooting for the film.

Varun Dhawan recently resumed work after six months of lockdown due to the ongoing Coronavirus pandemic. The actor started shooting for Amar Kaushik's Bhediya last month and according to reports, he will soon head off to Chandigarh to begin the schedule of Raj Mehta's upcoming film alongside Kiara Advani. The romantic comedy also stars Anil Kapoor and Neetu Kapoor as Varun's parents. The makers plan to take the film on floors by October end.

Varun And Kiara To Begin Shooting In Chandigarh

Bollywood Hungama states the film's co-producer Shashank Khaitan is already in Chandigarh and is working with a selected team for the shoot. The team went ahead of time to procure permission to shoot at different locations. Varun Dhawan may start shooting from October 24 onwards while Anil Kapoor and Neetu Kapoor will join the cast during the last schedule.

Varun And Kiara Were Also Set To Collaborate For Me Lele

Incidentally, Varun Dhawan's last film Mr. Lele also had him collaborating with Kiara Advani. The film which was to be directed by Shashank Khaitan was eventually shelved. This film will be the duo's first collaboration in leading roles, however Kiara did appear in Kalank and performed with Varun in the song titled 'First Class'.

They Appeared Together Briefly In Kalank

Meanwhile, Varun Dhawan's next release Coolie No. 1 is yet to release due to the pandemic. Directed by David Dhawan the film was supposed to release earlier this year, but the makers are hoping to release it in November if the theatres reopen. 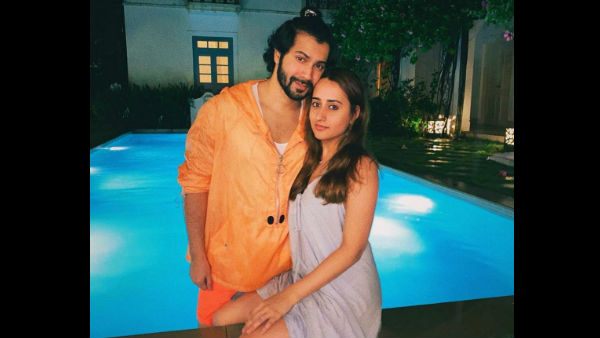 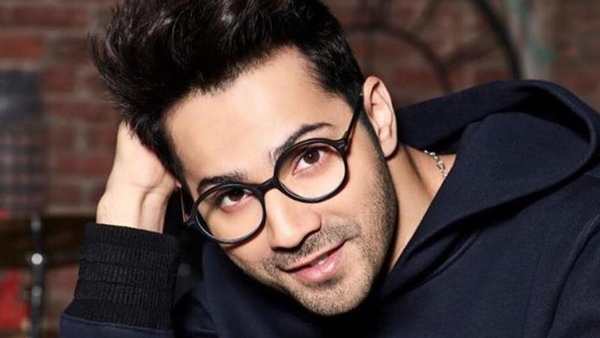