Veteran actress Nimmi passed away due to heart attack at 6 PM on Wednesday according to an Amar Ujala report. Nimmi was admitted in Mumbai's Sarla Nursing Home for a few days as she was unwell. Bollywood celebrities like Rishi Kapoor, Mahesh Bhatt and others took to their social media handles to condole her death.

Saddened by Nimmi's passing away, Rishi Kapoor tweeted, "RIP. Thank you Nimmi aunty for all the blessings and love for Bobby on its premiere release. You were part of the RK family. Barsaat was your first film. Allha aapko Jannat naseeb kare. Ameen." (sic)

Filmmaker Mahesh Bhatt tweeted, "You may win your hearts desire, but in the end you are cheated of it by death. Goodbye Nimmiji Folded hands . Yesteryear's dove-eyed actress Nimmi passes away at 88." (sic)

Nimmi was 88 at the time of her death. She was famously known as Raj Kapoor's first discovery. Nimmi had acted in films like Mere Mehboob, Basant Bahar, Aan Udan Khatola, Barsaat, Love And God and so on. 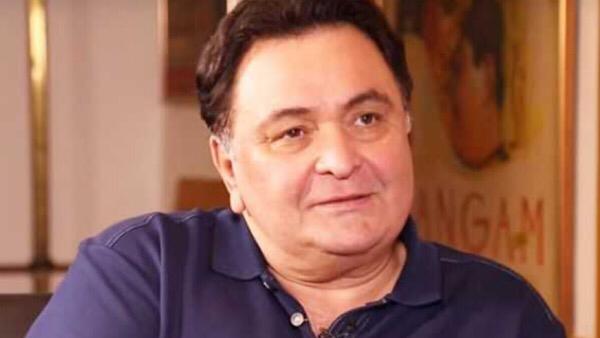 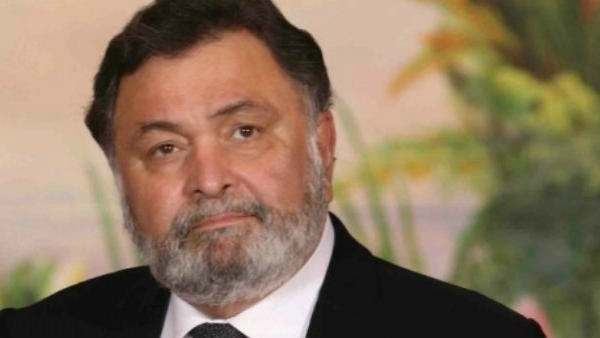 ALSO READ: Rishi Kapoor Schools Troll Who Asked If He Stocked Up Enough Alcohol For Lockdown