Veteran Bengali actor Soumitra Chatterjee tested positive for COVID-19 on October 5 (Monday). After being diagnosed with Coronavirus, the 85-year-old star was admitted to a private hospital in Kolkata on October 6 (Tuesday) for further treatment. Notably, his family informed Mumbai Mirror that he is stable now.

A family member told the tabloid, "He had low-grade fever for the last two days and tested positive on Monday after which he was admitted to the hospital. His condition is stable." For the unversed, Soumitra Chatterjee had been admitted to the hospital due to pneumonia in 2019. He has earlier suffered from Chronic Obstructive Pulmonary Disease (COPD) and diabetes too.


Chatterjee is one of the most popular personalities in the Indian film industry. He is the first Indian from the entertainment industry to be honoured with Legion of Honour, which is notably France's highest civilian award, in 2018. After making his debut with 1959's film Apur Sansar, Chatterjee has acted in popular Bengali films such as Devi, Teen Kanya, Abhijan, Banarasi, Barnali, Parineeta, Aranyer Din Ratri and so on. Notably, he even worked in a couple of Hindi films like Nirupama and Hindustani Sipahi. 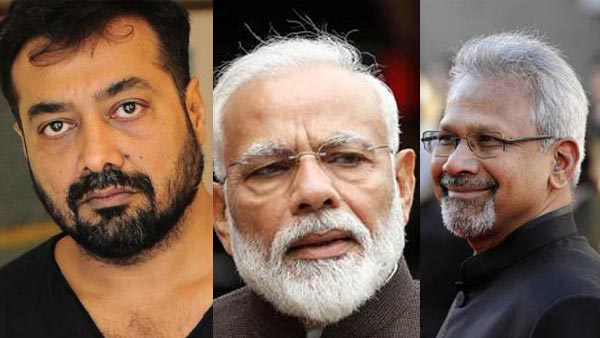