After his alleged breakup with Broken actress Harleen Sethi, Vicky Kaushal is grabbing eyeballs for his newfound friendship with Katrina Kaif. Their dating speculations first hit the tinseltown when they attended a Diwali party together. Before this, Vicky had admitted having a crush on the Bharat actress on Karan Johar's chat show, Koffee With Karan.

In the last few months, the duo have often been spotted together leading to rumours that they are dating.

Recently in an interview with an entertainment portal, the Uri actor finally addressed these rumours and said that there's no story at all.

Vicky was quoted as saying, "I don't feel there is any scope of clarification. I have been very open about my personal life because I cannot lie." Further clarifying, "There is no story at all," he described love as the 'best feeling'.

Last year, Katrina had reacted to these rumours and stated in an interview, "These rumours are part and parcel of our life. Now I have that maturity to understand all that matters is the work that you do. That's what will make you sustain, that's what the audience love you for or judge you on. All the rest just comes and goes as these are part of the job. We chose to come into the spotlight. There are a lot of people who hate to come into spotlight. But that is the nature of being an actor, you have to accept and make peace with public speculation. Some days it will be truthful, some days not truthful."

Vicky is currently busy with the promotions of his upcoming film, Bhoot Part One: The Haunted Ship. The Karan Johar production is his first horror film. 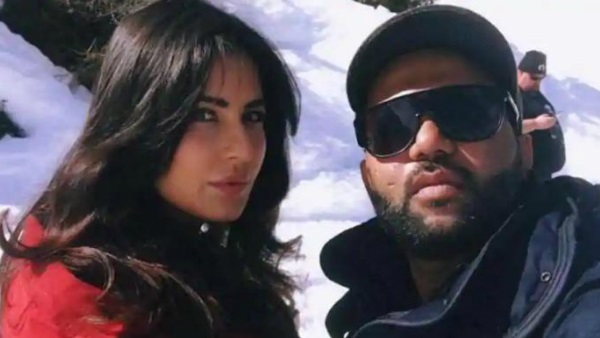 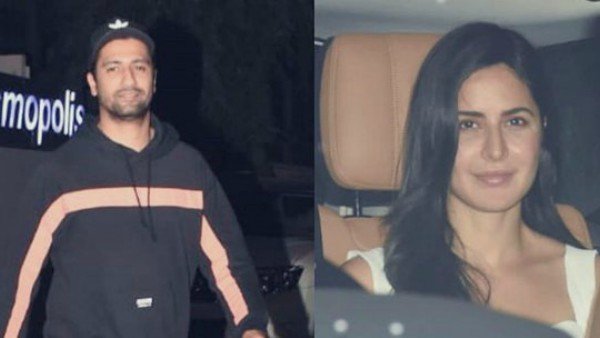