Vicky Kaushal and Katrina Kaif first sparked rumours after they were spotted together at a Diwali celebration last year. Since then, the two have been often clicked at dinner dates and lunches. Neither of them have confirmed or denied the speculations but fans have already began shipping the couple.

During an interview with Bollywood Hungama, Vicky recently answered the awaited question about his relationship with the Bollywood actress, "I hope you respect this... I really want to guard my personal life to some extent because if you open up, it leads to discussions and interpretations and misinterpretations. That is something I am not inviting."

"I guess it is better that way, that I guard my personal life to some extent and I don't want to open up about anything," he added.

On the work front, Vicky Kaushal is currently gearing up for the release of Bhoot Part One: The Haunted Ship. The film also stars Bhumi Pednekar and will release on February 21, 2020. On the other hand, Katrina Kaif will be seen opposite Akshay Kumar in Rohit Shetty's cop drama, Sooryavanshi, in March 2020. 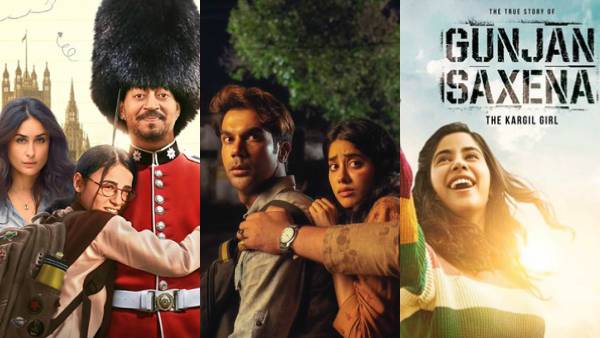 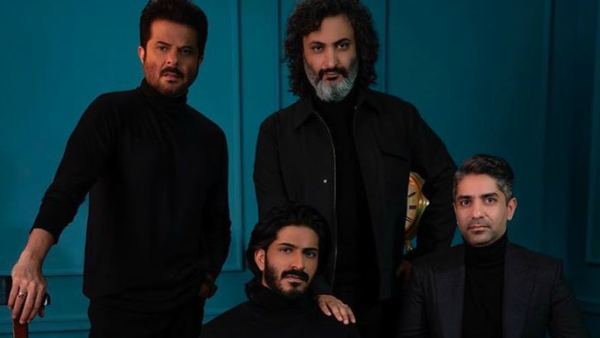