Vicky Kaushal has moved quickly in his career to secure his place as an actor who is here to stay in Bollywood. He has explored genres from romantic comedy to action to horror, and has delivered incredible performances every time.

Through his most recent film, Bhoot - Part One: The Haunted Ship, Vicky had a much needed personal learning experience. He says that he was able to overcome his fear of horror movies after doing this film!

IANS quoted Vicky as saying, "I was never a 'horror-film friendly' actor before doing Bhoot Part One: The Haunted Ship. I was someone who would step out of the room if a horror movie was on. However, with this film, I was able to overcome my fear."

"With this movie, the endeavour has been to bring to the fans, a true experience of the genre through a genuine horror film which is not just filled with thrills, but which is honestly scary," he added.

Bhoot was directed by Bhanu Pratap Singh, and it also starred Bhumi Pednekar and Ashutosh Rana. It was produced under the banner of Karan Johar's Dharma Productions, and went on to win much critical acclaim and praise from audiences. Some members of the Hindi film fraternity even called Bhoot the best horror film Bollywood has produced until now. However, the film underperformed at the box office.

Next, Vicky will be seen in a biopic titled Sardar Udham Singh, directed by Shoojit Sircar. The film is based on the life of revolutionary freedom fighter Udham Singh, who assassinated General O'Dwyer who was responsible for the Jallianwala Bagh massacre. Earlier scheduled for release on October 2, 2020, its release has been postponed to January 15, 2021. 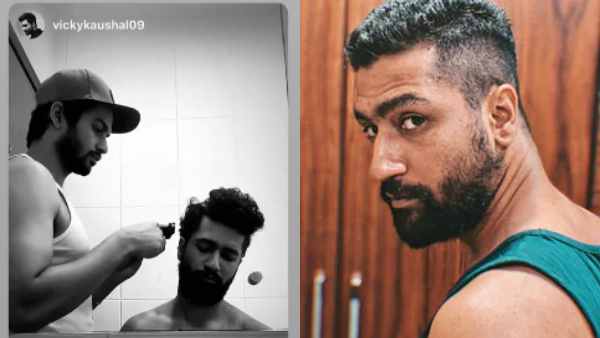 ALSO READ: Vicky Kaushal Says He Will Meet His Loved Ones Soon After Lockdown; Does That Include Katrina Kaif?