Ever since the trailer of Vidhu Vinod Chopra's Shikara, the film has become a hot topic of discussion nationwide. On February 7, 2020, the film hit the theatres and received mixed response from the movie-goers. While some praised the movie, some accused Chopra of commercialising the plight of Kashmiri Pandits.

In his recent tete-a-tete with the media while promoting the film at Mumbai's KC college, Vidhu Vinod Chopra reacts to the accusation and said, "3 Idiots, which I produced earned Rs 33 crore on its first day of release, and we knew the first day collection of Shikara will be 30 lakh. Despite that we gave 11 years of our life to make this film."

"I feel today things are very funny because I've made films that collected Rs 30 crore on its first day, and when I make a film that collects Rs 30 lakh on its first day in the memory of my mother, people say I have commercialised the pain of Kashmiri people."

"I feel people who think that way are gadhe (donkeys), and that's why I want to tell you, don't be donkeys. First see the film and then form your opinions," added Vidhu Vinod Chopra. 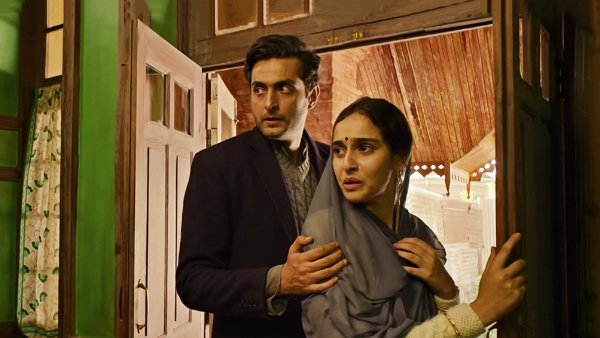 Shikara is about the mass exodus of Kashmiri Pandits in early 1990, in the wake of violent Islamist insurgency.

Vidhu Vinod Chopra also added that he never compromised on anything while making films in his career. "All my life I have never compromised on films I have made, whether it is 3 Idiots or the Munna Bhai series or Shikara. In every film, I tried and give you guys a message. In Munna Bhai, I talked about Jaadu ki jhappi and in 3 Idiots I gave critical advice to students, to chase excellence and success will follow. I am happy to say that many lives changed with that film."