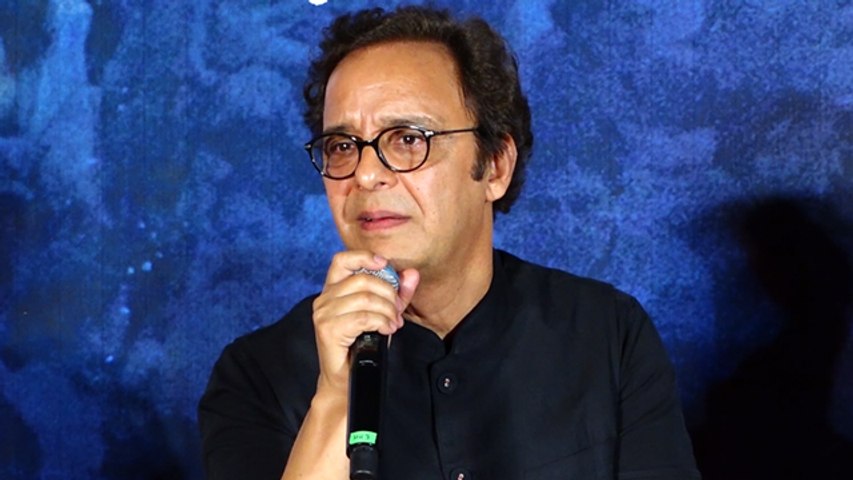 Vidhu Vinod Chopra's upcoming film Shikara: The Untold Story Of Kashmiri Pandits, recently was in news after it was reported that a petition seeking a stay on the film's release has been filed by few people in Jammu & Kashmir Court.

Reacting to these reports, Chopra said, "We have just learnt from media sources that a petition has been filed by few people in J&K Court against the release of Shikara. We have no other information in this matter, our counsel Harish Salve will take appropriate steps as may be required."

Apparently, the petition against the film demanded a stay on the film's release and deletion of certain scenes.

The petitioners Iftikhar Misgar, Majid Hyderi and Irfan Hafiz Lone have alleged that the film portrays untrue facts about Kashmir and Kashmiri Pandits. Misgar was quoted as saying by IANS: "We are asking for stalling the release and deleting a few scenes that portray the valley's Muslims in a bad light." He further added, "We have urged the high court to take the case up on a priority basis."

Speaking about Shikara, screenwriter Abhijat Joshi was earlier quoted as saying by a leading daily,"This film is the tribute to the Valley that he (Chopra) lost. When I saw him work on this film at his age, it took him longer than it took Attenborough to make Gandhi. I believe it has taken him 30 years to make this film. When he started making this film he defied age. It is certainly not easy to work with 4,000 actors in unbelievable circumstances-- shooting night long under Kashmir's intense cold; in places where no film has ever been shot, facing threats and still continuing because he wanted to tell this story.

"It is a very big thing for me to see how, in the last 25 years from the time he started thinking of telling the story of Kashmiri Pandits and their mass exodus, he has never uttered a single bad word about any other community or religion. He has made this film with total integrity and without bitterness. And, I think that is his greatest quality," he further added.

Set against the backdrop of the Kashmiri Pandit exodus from the Kashmir Valley in late 1989 and early 1990, in the wake of violent Islamist insurgency, Shikara is slated to release on February 7, 2020. 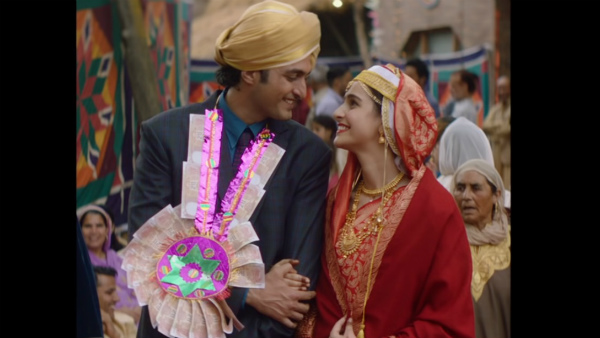 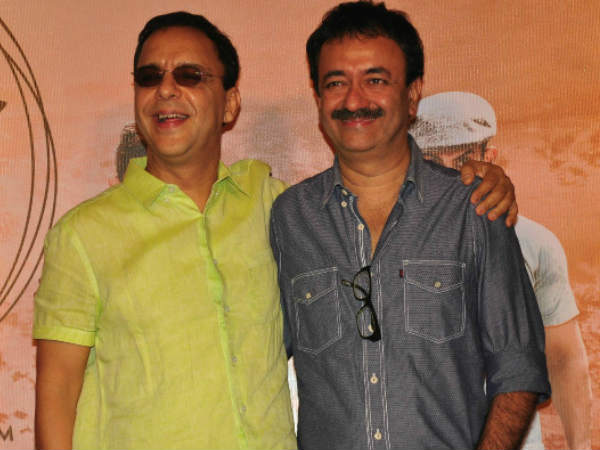