In the past, Vidya Balan had opened up about how she dealed with body-shaming. Recently, while speaking with an entertainment portal, the actress revealed that she used to be too critical and judgemental about herself. However, she learnt to love and accept herself after working with a healer for a few years.

Vidya also said that the journey to self acceptance takes time and it is still a 'work in progress' for her.

Vidya Balan Opens Up About Her Journey To Self-Acceptance

The actress was quoted as saying by Pinkvilla, "Its been a long journey and it is work in progress. I am not accepting myself every single day, there are days when I get up feeling angry with myself, feel wronged about something, some old rejection shows up, god knows what is the trigger, not feeling good about your body, so I think it is never absolute. The process is never complete."

She continued, "But, I think the thing is to realise and to see in those times how far you have come and to realise that it is never too late to start working on yourself. When I say start working on yourself, I don't mean going to the gym, or change diet, but what I mean is just be kind to your self. I think most of us forget that. I have been working with a healer for a few years now, and that is something I had to learn. I used to be very unkind to my self, there are times when I still slip into being over critical and judgemental of myself, then I remind myself of my various strengths and then the things which bothered me, lose power over me."

Vidya Balan On The Challenges Of Being Yourself In The Industry

The actress was quoted as saying, "It is very difficult to be on your person, Period. When you are known, it is that much tougher. I tried adhering for a while and realised it is so tough because when you enter a room, there are so many people and they will have 200 opinions about you depending on their mood, and you can't make everyone happy. The only person on whom you can depend on making you happy is you. That is the only guarantee. So, the easiest thing to do is make yourself love you first."

In Another Interview Interview, Vidya Opened Up About How She Overcame Body Image Issues

While speaking with YourStory, the actress revealed that The Dirty Picture proved to be cathartic for her when she was going through body image issues. Vidya revealed that the film freed and liberated her, and made her own her body the way it was. She further said that the key lies in accepting yourself just the way you are, without being swayed by the norms and standards set by others. 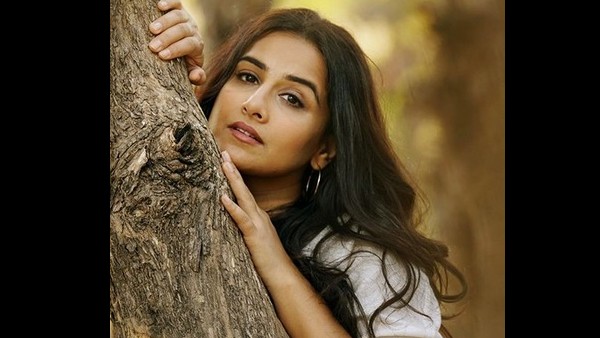 ALSO READ: Vidya Balan Reveals She Was Replaced In A 'Dozen South Films' Before She Bagged Parineeta 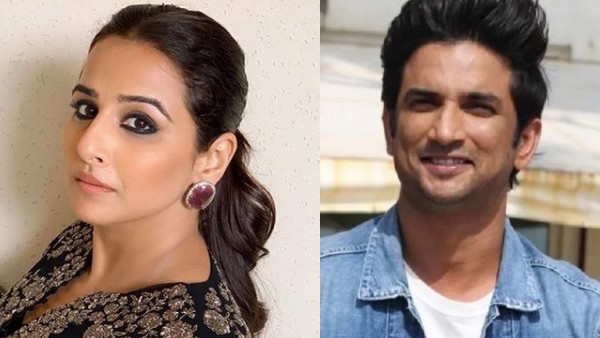 ALSO READ: Vidya Balan Asks People To Stop Speculating About Sushant's Death: Unfair To Him And His Loved Ones