Amidst the raging nepotism debate which has swung to an extreme with blame game in Bollywood, filmmaker Vikram Bhatt has taken a more realistic stand and pointed out that it is the audience who made actors like Alia Bhatt and Ranbir Kapoor stars, and not their fathers.

He also said that if parents could make their kids stars, then Sunny Deol could have made his son Karan Deol a star with his launch film Pal Pal Dil Ke Paas. But that did not happen because the film flopped.

In an interview with Navbharat Times, Vikram said, "If the audience had not appreciated the performances of Alia Bhatt and Ranbir Kapoor, they would have never become stars. The audience is responsible for making them stars and not their fathers. There were several actors, directors who got an opportunity from their families but the audience didn't like their work and rejected them. I believe that nepotism is a nonsense discussion that has been going on for quite a while now like many other nonsense discussions."

The debate on nepotism and insiders versus outsiders in the Hindi film industry, has turned murky in recent times. The discussion has taken a sharp turn from being constructive, which was the way it started out, and has resorted to acts of name calling and pointing fingers for things that are going wrong in the film industry. 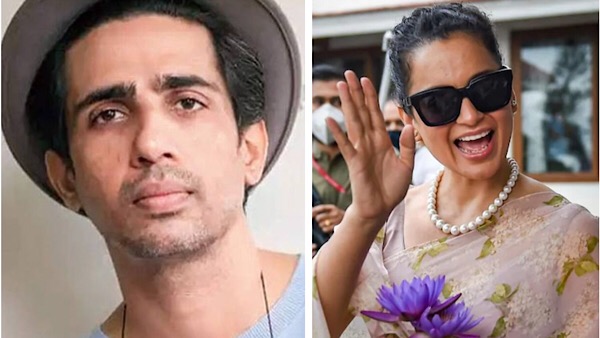 ALSO READ: Urmila Matondkar Says Nepotism Exists In Bollywood; 'I Didn't Respond By Lashing Out At Everyone'