After a brief courtship, Bollywood actress Anushka Sharma and Indian skipper Virat Kohli tied the knot in a hush-hush ceremony in Italy in 2007. Since then, the couple has been giving us major relationship goals.

However, do you folks know that Virat never formally proposed his ladylove? Surprised? So were we, when he made this revelation in a Instagram live session with footballer Sunil Chhetri!

The star cricketer revealed, "I believe that when you life to the fullest and love freely, days like Valentine's Day are unimportant. Every day can be Valentine's Day and special. And what Anushka said is completely true, we never felt like we needed to do that (formal proposal), we knew that we were going to marry each other, there were no doubts about it ever. So once we knew that everything is going smooth, we were super excited to start our life together. And organically things went on."

Talking about how Anushka made him value companionship, he said, "I say that (being self-centered) because when she came into my life, everything negative in me changed for good. I have always mentioned that before I met her I was very self centered. Very focused on what I like to do, what I need to do. Having my comfort zone was a big thing."

This Is True About Love

"When you meet a person that you love, you want to do things for the other person. You have to open up," Virat bared his heart during the Instagram live session.

"And the constant conversations we (he and Anushka) always had was -- it is not always thinking about yourself, it is about companionship. And that is something she taught me when she came into my life. I was very self centered before that. My life completely changed because I started looking at her and what can I do for he," opened up the Indian skipper.

Currently, Anushka and Virat are in quarantine at home amid the COVID-19 lockdown. From Virat's 'hair-cut' sessions to the couple enjoying board games with their family, Virushka have been winning hearts on the internet. 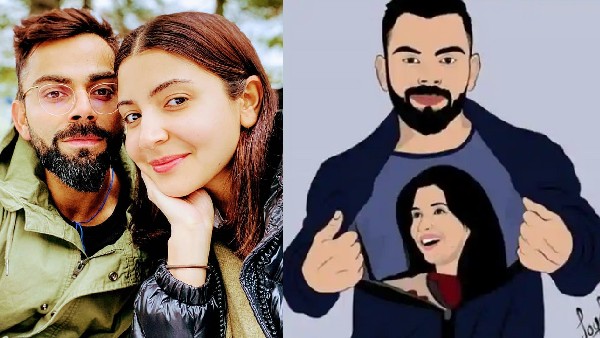 Virat Kohli Has Only Anushka Sharma In His Heart; He Proves It With A Fan Art 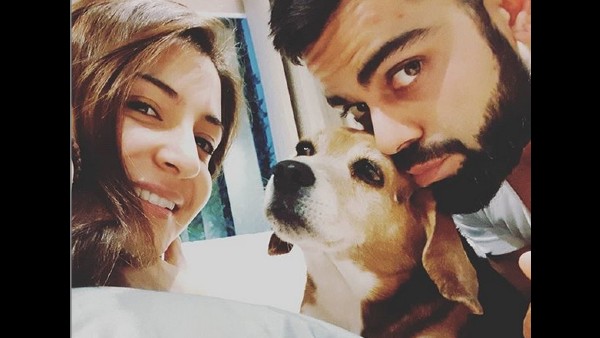