The sudden demise of Bollywood composer and singer Wajid Khan of the popular composer duo Sajid-Wajid, has left the entire nation shocked and devastated. Wajid Khan passed away on Monday (June 1) midnight. Reportedly, the actor was suffering from heart ailment. He recently had a kidney transplant and was also highly diabetic. Reports also suggest that he was infected with COVID-19 three days before his death. Wajid also underwent angioplasty in 2018 due to severe blockage in his arteries.

Now, PeepingMoon.com reports that the music composer was laid to rest next to Irrfan Khan's grave at the Versova cemetery in the presence of only two family members. The last rites took place today at 5 am, the holy time of azan.

Wajid Khan is survived by his brother, Sajid Khan.

With respect to work, his last composition was 'Bhai Bhai' which was sung by Salman Khan. The song was released on the special occasion of Eid. 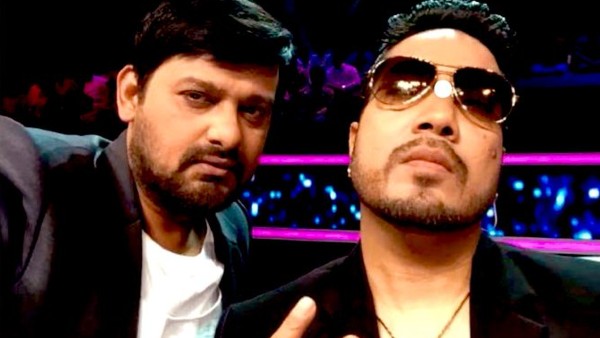 B-town celebrities are devastated to lose one more member from the film fraternity after Irrfan Khan and Rishi Kapoor. Celebrities like Amitabh Bachchan, Priyanka Chopra, Akshay Kumar, Varun Dhawan and Parineeti Chopra have mourned the loss of Wajid Khan on their Twitter pages.