Ever since B-town celebrities like Priyanka Chopra, Kareena Kapoor Khan and Disha Patani, raised their voice against the US riots owing to the killing of George Floyd, netizens have been calling out these actresses for their double standards. The hashtag #BlackLivesMatter has taken the internet by storm.

While speaking to HT, Kangana said, "Ever since I was a kid, I have never understood the concept of fairness. Especially, in such a case, as a celebrity, what kind of an example would I be setting for younger people? I have no regrets about turning this offer down. As a public figure, I have responsibilities."

She further added, "My sister (Rangoli Chandel) is dusky, yet beautiful. If I go ahead and be part of this campaign, then, in a way, I would be insulting her. If I can't do that to my sister, then how can I do it to the entire nation?" 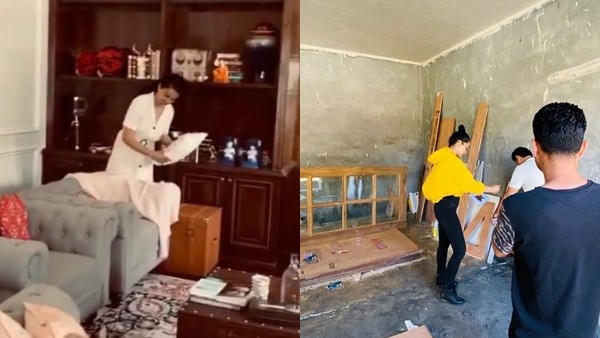 While speaking about other celebrities who still endorse fairness products, Kangana said, "It's about my value system. If other stars are doing it, it's highly irresponsible behaviour on their part. But if they feel it is correct, I can't change their opinion. I strongly feel that people should be responsible for their actions." 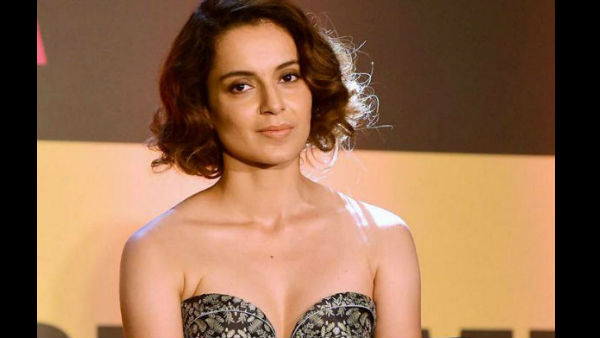