Ranveer Singh-Alia Bhatt's Gully Boy, which released in 2019, opened to rave reviews from critics and impressed the audience as well. Alia's performance as Saifeena was one of the highlights of this Zoya Akhtar directorial.

Recently in an interview with Hindustan Times, the actress admitted that she feels guilty after Gully Boy. Want to know why? Then scroll down to read.

The actress told the daily, "Though Gully Boy was intense, I had a lot of fun shooting for it, mainly due to Safina's infectious spirit. I remember feeling happy every day, which is very unusual for me because usually, I am self-critical and don't like talking too much about my work. Now, when people tell me how amazing my performance is in it, I feel guilty as I am like: ‘did I work hard' or ‘why do I deserve this kind of appreciation.' Personally, I too enjoyed watching my performance [in Gully Boy], which usually doesn't happen. I enjoyed the film since it's so beautiful and has been an unusual experience."

The Actress On How She Approaches Two Dissimilar Characters

Alia revealed, "Shooting for Raazi was a little emotional [experience], also because I shot it at one go, with no break in between. Probably, that's why the character really connected and stayed with me. But vis-à-vis Gully Boy, the way I looked at the character was really fun and easy. It was like a break from all my intense characters."

Alia On What Kalank's Failure Taught Her

The Gangubai Kathiawadi star said, "Anyone who goes on a journey that you have a lot of expectations from is going to feel a certain kind of disappointment. Till date, I have not had too many failures; maybe there are two of them. And my learning through both of them has been very different. But the main thing I've learnt is that you've to keep your head down, work hard and give your best at everything you do. Sometimes, you'll go right and at times, you'll go wrong as well."

Alia Bhatt Says Failures Have Only Taught Her Invaluable Lessons

"As an actor, an entertainer and even as a person, I have understood the balance that is required in my obsession with work, wherein I am very ambitious and passionate about films, acting, the art and everything. But beyond a point, I can't get too attached to the successes or the failures," said the young actress.

She further added, "I derive my joy and happiness by being in front of the camera and learning through people I interact with on sets - whether it's my director, co-actors or even the technicians. That's my bliss. And after that, whatever happens is the result of the hard work that everybody puts in. Hopefully, one goes more right than wrong but I feel sometimes, you have to go wrong to understand the importance of going right. And that's something not in your control." 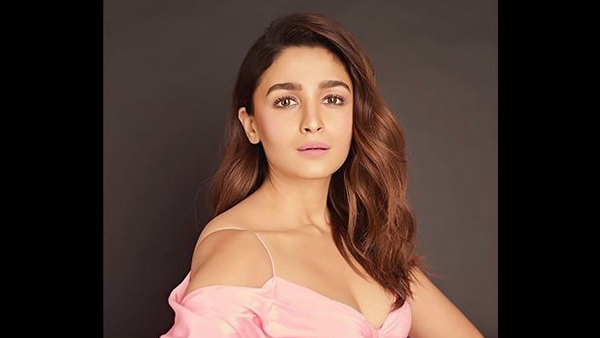 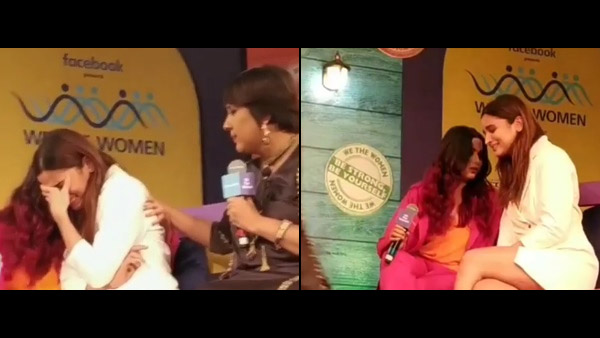