The way Alia Bhatt's Sadak 2 was rejected by the audiences was just appalling. We're sure that even in her worst dreams, Alia Bhatt wouldn't have thought of something like this. Does that mean future of Alia, as an actress, is in danger? Here's what the experts have to say about it...

Trade analyst Girish Johar told ZOOM TV, "Whatever trolling has happened, it is a social media thing. At the end of the day, cinema business is a mass-entertaining business. The layman of this country does not know what trolling is. It does not really make a difference in the larger scheme of things. Right now, the very people who are trolling Alia may even go to the theatre to watch a film of hers if the trailer would appeal to them. I think this is a just a phase, which will soon be a thing of the past."

Trade analyst Atul Mohan also spoke in the favour of Alia Bhatt, and said that the trolls are the sadist and faceless people, who don't have the guts to reveal their identity. He further added that social media is being misused heavily.

He also said that social media could have been a wonderful bridge between fans and their favourite stars, but the troll culture has made it a toxic place to be.

"I don't think IMDb ratings have really mattered for Indian movie fans. In the US, yes, even the small kids check the IMDb ratings before picking their weekend watch. But in India, nobody really bothers about these ratings. Here, audiences make the decision on the basis of the overall packaging of the movie," said Atul Mohan, while speaking about Sadak 2's IMDb rating which is 1.1.

Sadak 2 Played The Spoilsport For Alia

The trade analyst also asserted, "I think things have gone against Alia also because Sadak 2 has not been appreciated by the audience. Had the film been good, the situation would have neutralised." 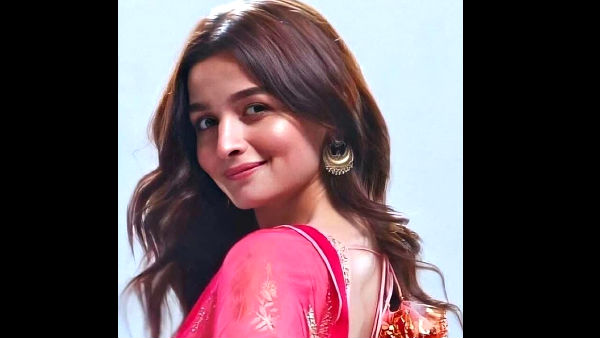