Writer Apurva Asrani, known for penning and editing Manoj Bajpayee's Aligarh, recently purchased a new house with his partner Siddhant Pillai, who is a musician by profession. In a Twitter post, he revealed that he and his partner pretended to be cousins for 13 years to rent a house together. He also said that they hid their identity for many years because they were asked not to let their neighbours know that they were a gay couple.

On Friday, the writer finally opened up about his relationship with Siddhant in a tweet, and also shared a picture of their apartment's nameplate that read 'Apurva and Siddhant.'

Speaking about normalizing LGBT families in India, Apurva wrote, "For 13 years we pretended to be cousins so we could rent a home together. We were told 'keep curtains drawn so neighbors don't know 'what' you are'. We recently bought our own home. Now we voluntarily tell neighbors we are partners 💕. It's time LGBTQ families are normalised too."

The National award-winning filmmaker met his partner Siddhant on social media. When the couple decided to move in together, their parents supported their decision. Speaking about it, Apurva revealed in an HT interview in 2017, "All our parents wanted to know if we had a stable partner who will stick by us through thick and thin. Our happiness mattered the most to them. When they saw that we share the same values, they were relieved."

Apurva Asrani is known to be one of the most active voices for the LGBTQ community in the film industry. 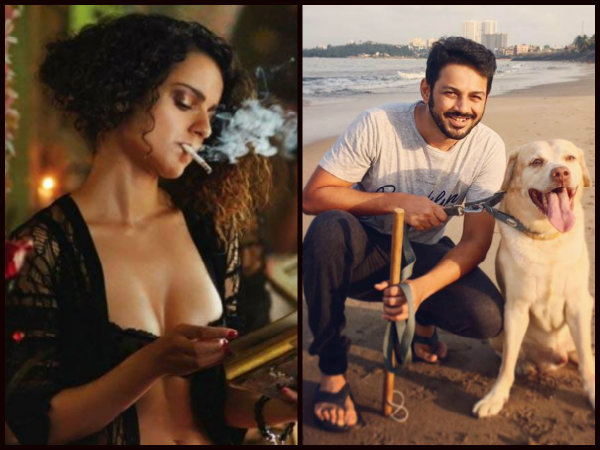