The makers of Yaara released the official trailer of the film on Monday (July 13, 2020). Starring Vidyut Jammwal, Amit Sadh, Vijay Varma and Shruti Haasan in pivotal roles, the crime drama is helmed by Tigmanshu Dhulia. It is an official adaptation of the French film A Gang Story.

The film revolves around four criminals - Phagun, Mitwa, Rizwan and Bahadur, who grow up to be the best of friends, and eventually partners-in-crime. Things take a dramatic turn when Phagun and Mitwa part ways, only to meet again after 20 years when Mitwa gets arrested. Will their friendship pass the ultimate test? The film holds an answer to that.

Vidyut Jammwal said in an official statement, "It's a story of friendship that we all experience in our lives. This Friendship Day, you will relate to one of the characters in Yaara because the Chokdi gang will take them through a journey that we all can relate to."

"Yaara is a unique passionate story spanned across years, and has the right amount of intensity. I am the only woman in the narrative of four boys, and my character plays a pivotal role in the plot twist. I had a great time working on this project, especially with our director Tigmanshu Sir. It's a special story that needs to be told," Shruti Haasan was quoted as saying.

Amit Sadh said, "Yaara is a crime drama that revolves around four notorious friends. They didn't choose each other, fate did. Time will test their friendship. The narrative has an interesting twist around my character, so the audience should watch out for that. This intriguing tale will experiment the intensity of the narrative, aided by passion and their bond of friendship." 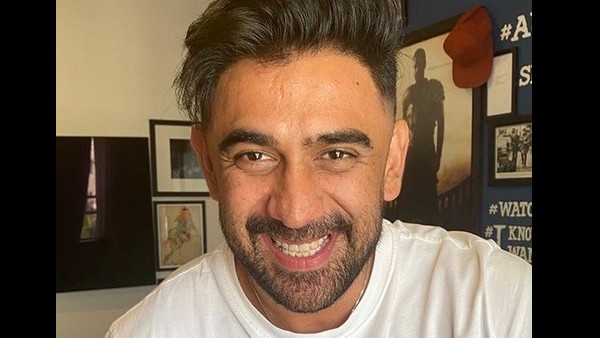