Salman Khan launched his friend's son, Zaheer Iqbal in his home production, Notebook in 2019. The old-school romance also marked the Bollywood debut of Mohnish Bahl's daughter, Pranutan. Speaking about Zaheer's personal life, the actor was rumoured to be in a relationship with Sonakshi Sinha.

In a recent interaction with Times Of India, Zaheer opened up about his link-up rumours with the Dabangg actress.

Laughing off at these reports, the Notebook actor said, "Sonakshi and I laughed after reading the dating rumours. It was my first rumour so I didn't know how to react on it. People have seen all of us. Sonakshi and I chill together and someone must have seen that and might have started the rumour. Well, I'm sure that's how it started. On the day this happened, we messaged each other because we got a notification on Google Alerts."

Zaheer revealed that he was dating someone else when his link-up rumours with Sonakshi surfaced on the internet.

"Do you know what the mess up was? I was dating someone no one knew. It became a bit awkward between us as Sonakshi knew who I was dating then!," the actor told the leading daily. Zaheer further revealed that he broke up with his girlfriend and is currently single.

In the same interview, Zaheer also reacted to reports of him starring in Salman Khan's Kabhi Eid Kabhi Diwali. He told the tabloid, "It could be, it's possible. Anything can happen. I don't know! If it happens, I will be very happy!" 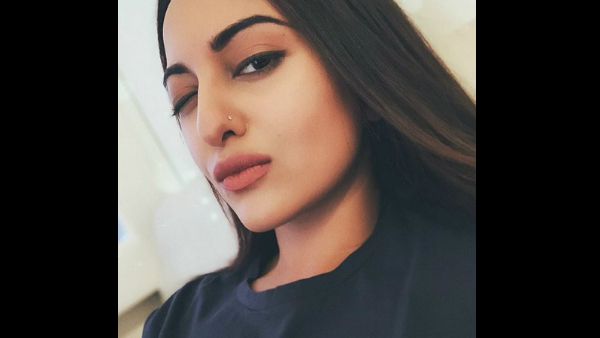 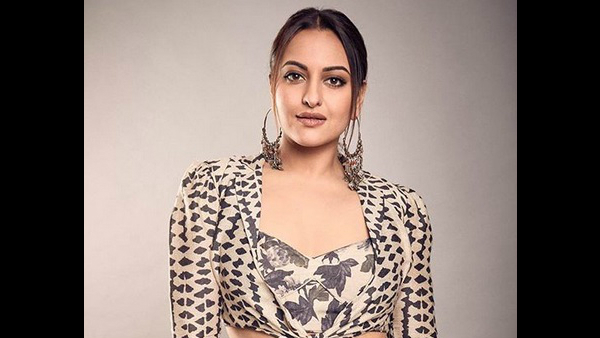