Former Bollywood actress, Zaira Wasim got into trouble with netizens when she tweeted a verse from the holy Quran which mentioned locust attacks, and related it to arrogance of people. Zaira's tweet did not go well with Twitterati as they felt she was being insensitive to the locust attacks in various parts of the country, and that she wrongly justified the crisis.

Zaira's tweet read, "So We sent upon them the flood and locusts and lice and frogs and blood: Signs openly self explained: but they were steeped in arrogance- a people given to sin -Qur'an 7:133."

Netizens reacted in anger to Zaira's tweet. One Twitter user wrote, "Well She just used a Quran's verse to Justify Locusts attack on a country which offered her an opportunity in cosmopolitan city. I will again say, The Source of Hate & bigotry is something else, Education and Secularism can never become the answer to radical Islamism."

With regard to work, Zaira was last seen in the film The Sky Is Pink, which was directed by Shonali Bose, and starred Priyanka Chopra, Farhan Akhtar, and Rohit Suresh Saraf. The film premiered at the Toronto International Film Festival in September 2019.

Zaira, who made her debut with the biographical sports drama, Dangal, decided to quit acting after The Sky Is Pink. In a lengthy note that she posted on her social media, Zaira shared that the profession 'threatened' her relationship with her religion. 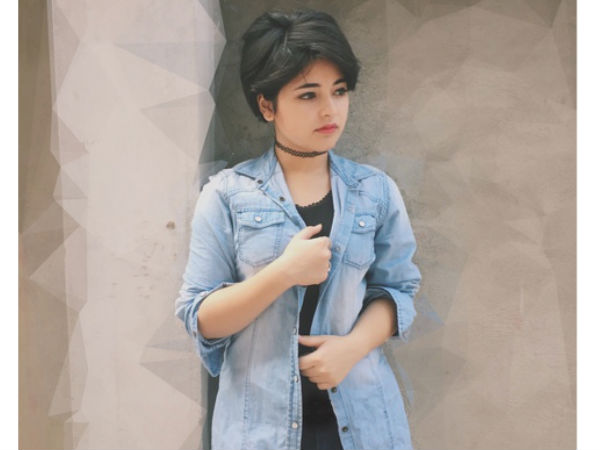 ALSO READ: Zaira Wasim Quits Bollywood: I Am Not Truly Happy With This Identity 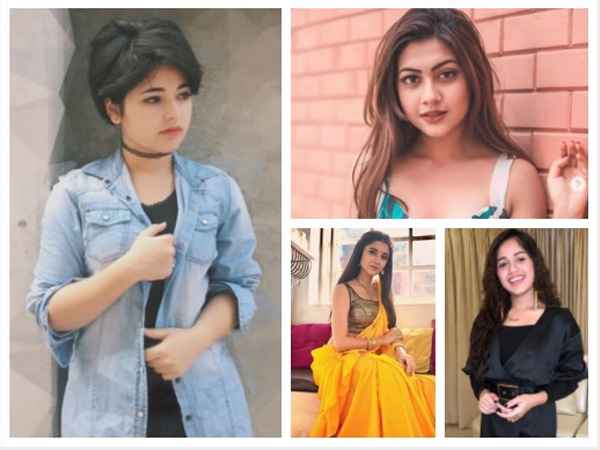