Actress Zareen Khan is one of the actresses who was launched by Salman Khan. Salman Khan launched Zareena with Veer, which was released in 2010, but failed miserably at the box office. Despite making her Bollywood debut opposite Salman, Zareen couldn't attain much popularity. But she was constantly compared to Katrina Kaif, and most of the audiences recognised her as a lookalike of Katrina Kaif. 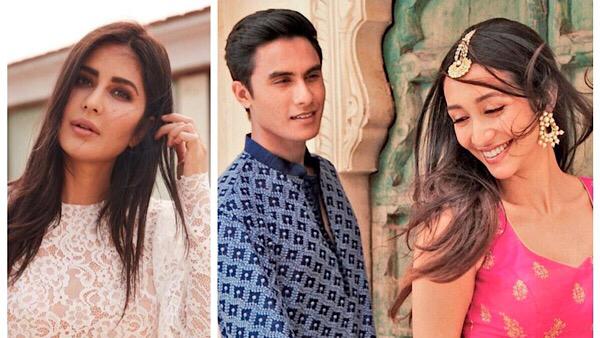 While speaking to a leading daily, Zareen said that it was both frustrating and depressing for her when she was constantly being compared to Katrina.

She said, "It was both frustrating and depressing but I never gave up. It backfired because Katrina was active at that time and I was starting. Somehow people like such comparisons, Preity Zinta was compared with Amrita Singh, Ameesha patel with Neelam, but then luckily in their cases Amrita Ji was done with her career and Neelam had also taken a break."

Zareen also spoke about her struggles during her initial days in the industry and said it has always been tough. She further added that when Veer didn't do well at the box office, people blamed her for the film's poor performance.

"At that time I was new, unpolished I might have made mistakes but no one understood. I soon became the soft target. Getting work after that was difficult," shared the Hate Story 3 actress.

Zareen also thanked Salman, and said that he changed her life. "But people think he got me all films in my career. That's wrong. He just gave the entry after that I was on my own. I can't be a burden on him. In fact when nothing was working out he trusted me again with the song Character Dheela," added Khan.