Shah Rukh Khan's 2004 film Swades clocked 17 years on Friday (December 17). To celebrate this milestone, director Ashutosh Gowariker shared an intriguing trivia about the film as he went on to narrate how he chose the woman who played the role of Dadi Setu in the film.

The filmmaker took to his Twitter handle to share a picture from the audition day along with a photo of the woman who played Dadi Setu in the film. In his caption, he revealed, "On this 17th Year of Swades, sharing a BTS image -8 of the 30 women that I auditioned for the character of Dadi Setu. All had to look up at the camera and say one word - BIJLI! The woman who said it with the most emotion got the part. She was 102. #Swades #17YearsOfSwades." 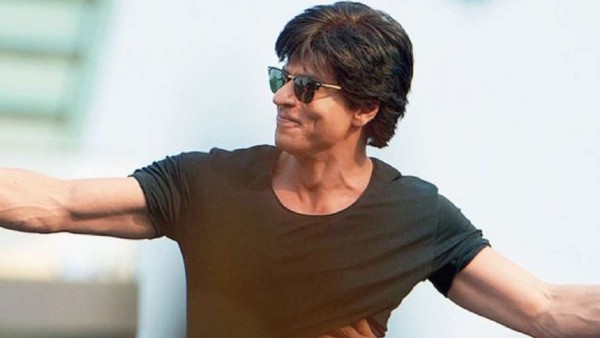 Ashutosh's endearing post left netizens nostalgic. One of the them wrote, "She was adorable & made that take brighter with her sweetness. Love her short but beautiful moment & each moment which added a spark of magic to one of the most real and touching films I've ever seen. Thank you, to @iamsrk & everyone else who made it possible #17YearsOfSwades."

Another Twitter complimented Ashutosh for his cult movies and wrote, "You have been a torchbearer of how one can be so passionate about making cult movies like Swades, Lagaan etc... It had been my all-time favourite. Since now people are used to watching such films, when can we expect a new cult." 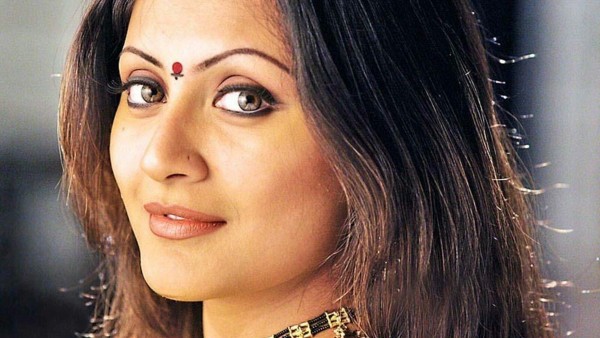 Rimi Sen Says She Got Rejected For Swades & Munna Bhai MBBS; 'I Had Even Received Positive Response For It'

"One of the best movies made in India. I consider it to be @iamsrk one of the best if not the best accomplishments as an actor. Kaveri Amma, Gayatri, Mewaram, Postmaster saheb unforgettable characters. The part where SRK goes for recovery for Kaveri amma's money is the most hard-hitting," a user wrote under Gowariker's post.

Swades revolves around Mohan Bhargava (Shah Rukh Khan), a successful Indian scientist who returns to his native village to search for the nanny who helped raise him and in the process, rediscovers his roots. Touted to be one of Khan's career best performances, the film has achieved a cult status over the years.