Last year, many big Bollywood releases failed to keep up with their release dates owing to the COVID-19 crisis. One amongst them is Kabir Khan directed sports drama '83 which stars Ranveer Singh as former Indian captain Kapil Dev.

But now, as theatres have opened up, the makers are all set to release the film on the big screen after a delay of over a year. '83 will be released in theatres this year on 4 June. Ranveer Singh and Kabir Khan have announced the release date of the film, sharing the film's poster.

'83 will be releasing in five languages ​​including Hindi, Tamil, Telugu, Kannada and Malayalam languages. Besides Ranveer, the film has a stellar ensemble cast which includes names like Tahir Raj Bhasin, Saqib Saleem, Ammy Virk, Harrdy Sandhu, Pankaj Tripathi and others. The film also stars Deepika Padukone in a cameo role. 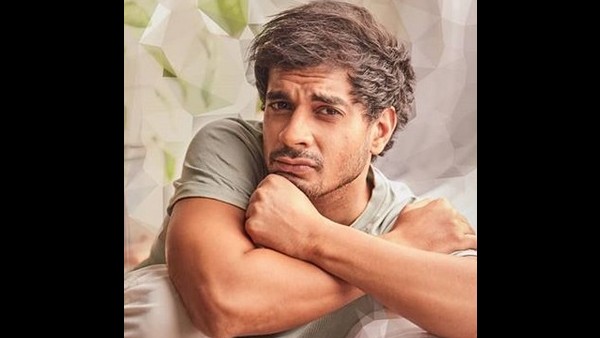 ALSO READ: Tahir Raj Bhasin On Delay In Release Of Ranveer Singh's 83: It's Not A Film That Will Start Looking Old 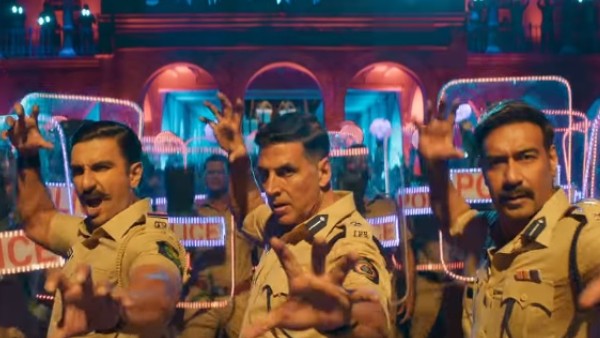 ALSO READ: Akshay Kumar-Katrina Kaif Starrer Sooryavanshi Is Yet To Get A Release Date, Reveal Makers