After a long wait, the makers of the much awaited film 83 have released the trailer of the iconic cricket match of India. The incredible true story of the underdogs who pulled off the unthinkable, the cricket drama is all set to hit the big screens on 24th December 2021.

Directed by Kabir Khan, 83 is one of the most anticipated films of the year. The film revolves around India's historic 1983 World Cup win. Ranveer Singh took to his Twitter handle to share the trailer and captioned it as, "The incredible true story of the underdogs who pulled off the unthinkable! #83Trailer in Hindi Out Now." 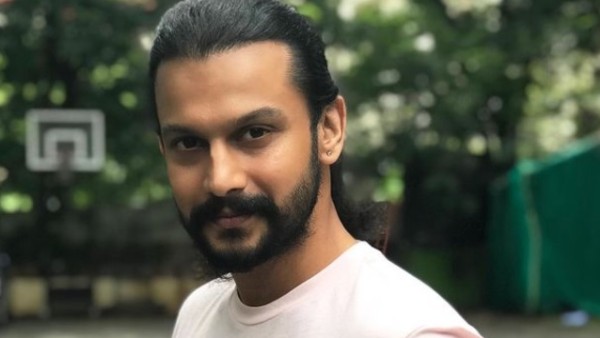 EXCLUSIVE INTERVIEW! Adinath Kothare: Consistency In Delivering Quality Is What Makes You A Star

Have a look at the trailer. 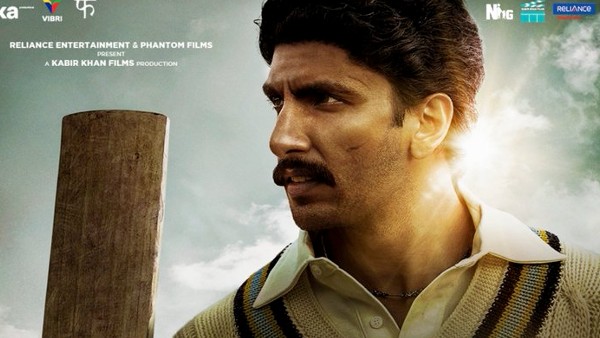 Kamal Haasan's Raajkamal Films International and Akkineni Nagarjuna's Annapurna Studios have joined hands with Reliance Entertainment to present the Tamil and Telugu versions respectively of the film. Prithviraj's production, and Kichcha Sudeepa's Shalini Arts are set to present the film in Malayalam and Kannada versions.