After keeping their relationship under the wraps for a long time, Aadar Jain and Tara Sutaria lately, have been quite vocal about each other in their respective interviews. Recently, in a chat with a leading tabloid, the Hello Charlie actor talked about his lady-love and also opened up about their engagement plans.

On being asked if he and Tara are planning to get engaged anytime soon, Aadar said that all he knows right now is that he is a 'happy' man. Further, the actor even dropped a hint that he and his sweetheart might share screen space in the future and said, "I can't say anything until the makers announce it." 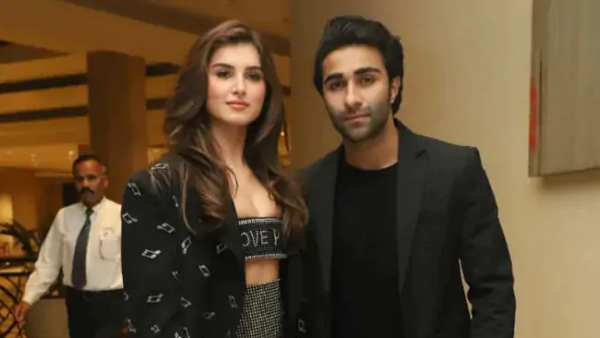 ALSO READ: Aadar Jain Says GF Tara Sutaria Brings Him A Sense OF Calm And Peace; 'We Are Good For Each Other'

In the same chat, Aadar also talked about his upcoming projects and said, "A couple of things are going to happen very soon and I am excited to talk about it when the right time comes. As of now, I'm not allowed to talk about it."

Earlier, while speaking with Hindustan Times, Aadar had opened up about his relationship with Tara and said, "Tara is someone who is very, very special to me. We give each other a lot of happiness. We do hang out a lot and people show us a lot of love. It's great and that's all I can say about it." 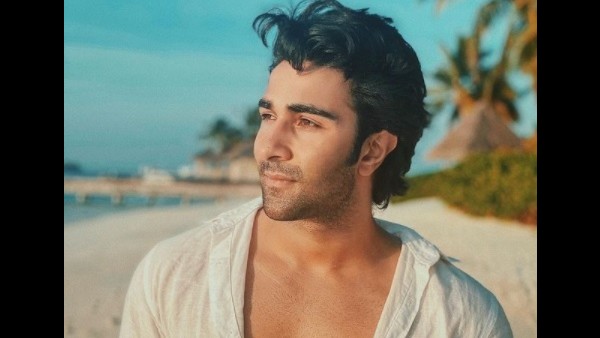 ALSO READ: Aadar Jain Wishes To Be Part Of A Superhero Franchise; Says 'I Would Be Over The Moon If This Happens'

Last year, after attending Aadar's brother Armaan's wedding, Tara made her relationship with Aadar Insta-official on her birthday. Since then, the Marjaavaan actress has been spotted on various occasions at the Kapoors' gatherings. The couple even went together for a vacation in Maldives.