Bollywood star Aamir Khan and his ex wife Kiran Rao are currently in Ladakh for the shooting schedule of the former's upcoming film Laal Singh Chaddha. Recently, a video of the duo dancing together on the film's set surfaced on social media.

In the viral video, Aamir and Kiran are seen dressed in traditional Ladakhi attire and shaking a leg at a cultural get-together. The former couple is seen picking up dance steps, led by a guide. The team of Laal Singh Chaddha had recently shot an important sequence for the film at Wakha village in Ladakh. 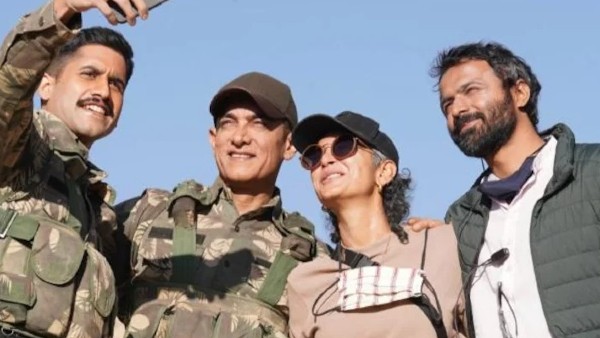 In another video, Aamir Khan dressed in a casual outfit, is seen grooving with the Ladakhi kids in the same premise.

Earlier this month, Aamir Khan and Kiran Rao had announced their divorce after 15 years of togetherness. However in their joint statement, the former couple had mentioned that they will continue to work together on common projects and that's the reason why Kiran has accompanied him to Ladakh. They had even said that they will be co-parenting their son, Azad Rao Khan. 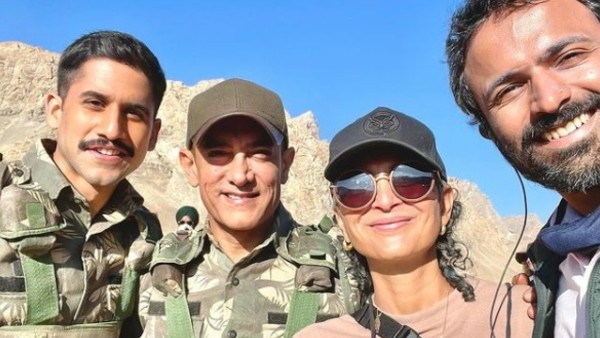 Coming back to Laal Singh Chaddha, Telugu superstar Naga Chaitanya had confirmed being a part of this Aamir Khan-starrer by sharing a post in which he was seen sharing a frame with the Bollywood star and Kiran Rao on the film's set's in Ladakh. He had captioned his post as, "Grateful... #Bala #laalsinghchaddha @aamirkhanproductions." Laal Singh Chaddha marks the Tollywood star's debut in the Hindi film industry.