Aamir Khan Productions, that over the years has given Indian audiences cinematic gems such as Lagaan, Taare Zameen Par, Dangal and many more, has announced Baisakhi April 14, 2021 as the release date of its next, Laal Singh Chaddha, a Viacom18 Studios presentation.

Atul Kulkarni has done the Indian adaptation of the six-time Academy Award-winning film Forest Gump that was written by Eric Roth. Laal Singh Chaddha stars Aamir Khan and Kareena Kapoor Khan and has been directed by Advait Chandan with music by Pritam and lyrics by Amitabh Bhattacharya. The film is presented by Viacom18 Studios. 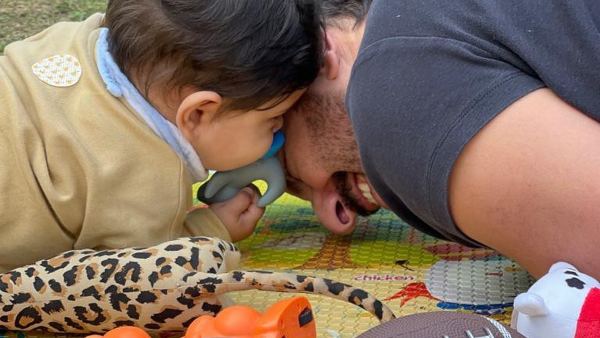 Aamir Khan Productions and Viacom18 Studios announced Laal Singh Chaddha's new release date as Baisakhi, April 14th, 2022 with a brand new poster that captures the chemistry between Aamir Khan and Kareena Kapoor Khan, who last worked together as a romantic pair in the blockbuster 3 Idiots.

Shot in over 100 locations across India, the love story spans different time periods of the journey of the protagonists. Laal Singh Chaddha is produced by Aamir Khan, Kiran Rao and Viacom18 Studios and will release on April 14 Baisakhi 2022 in theatres worldwide. 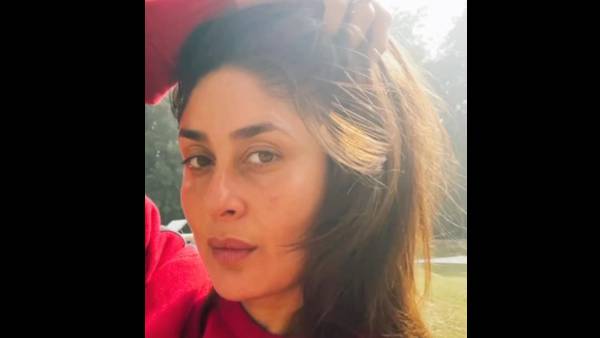