After a day flooded with wishes and posts on the occasion of his birthday, Aamir Khan today made the announcement that he would be quitting social media to focus more on his work and as always, keep himself dedicated to his art. An unlikely announcement but this is not the first time that Aamir has kept all distractions aside to focus on his work.

Recently, 'Mr. Perfectionist' of Bollywood also decided to turn off his phone till the release of his upcoming film Laal Singh Chaddha. The decision to forgo his phone was taken to ensure that his work doesn't get affected by the constant pinging of his device while on set which would be distracting.

Bidding goodbye to the social media world, Aamir took to his handle and thanked his fans for their constant support and love. He wrote, "Hey guys, thank you so much for all the love and warmth on my birthday 😘 My heart is full😊 In other news, this is going to be my last post on social media. Considering that I am SO active anyway 🙄😉 I have decided to drop the pretence. We will continue to communicate as we did before. In addition, AKP has created its official channel! So future updates on me and my films can be found there. Here's the official handle! @akppl_official Lots of love, always 🤗 a."

In 2018, Aamir had made his Instagram debut on his birthday by sharing a picture of his mother which broke the internet. However, the actor was not very active on social media after. 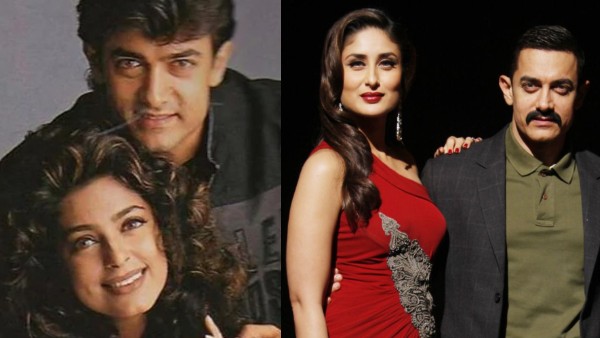 ALSO READ: Happy Birthday Aamir Khan: From Juhi Chawla To Kareena Kapoor, Who Makes The Best Jodi With The Superstar?

Earlier yesterday, Aamir Khan Productions also launched on social media. We are sure that everyone knows how serious is Aamir for his work that he is leaving no stones unturned to focus and bring brilliance to screen with his next projects.

On the work front, the actor is back with his fourth special song- Harr Funn Maula with the gorgeous Elli Avram. Also, the actor has been keeping himself busy with the post productions of his upcoming film- Laal Singh Chaddha.

Well, we wish the superstar a very happy belated birthday. And, to his fans- not the time to be disheartened, Aamir has bigger plans! 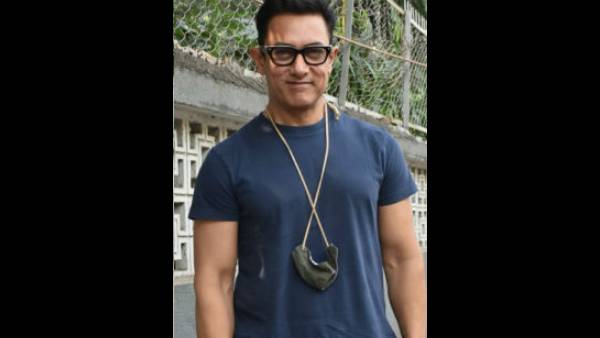