Remember the climax of Aamir Khan-Anushka Sharma's 2014 blockbuster film PK? The film ended with Aamir Khan's character PK returning back to earth with another alien (played by Ranbir Kapoor) from his planet. The climax left everyone wondering whether to expect a sequel or not.

Recently, while speaking with Mid-day, producer Vidhu Vinod Chopra who bankrolled this Rajkumar Hirani directorial, dropped a hint that the film might get a sequel in good time.

Vidhu was quoted as saying by the tabloid, "We will make the sequel. We had shown Ranbir [Kapoor's character landing on the planet] towards the end of the film, so there is a story to tell. But Abhijat [Joshi, writer] has not written it yet. The day he writes it, we will make it."

The producer said that he is driven by powerful stories over financial gains. "We are not in the business of making money, we are in the business of making cinema. If making money [was our goal], by now, we would have made six to seven [instalments of] Munna Bhai, and two to three [editions of] PK. We seek joy, happiness and peace over a few crores," Mid-day was quoted as saying.

Meanwhile, in an interview with a tabloid in 2015, Ranbir Kapoor had said that he is ready to star in PK sequel for free, if the makers ever plan such a project. The actor was quoted as saying, "I had so much fun working with Raju Hirani and doing the small scene that if they ever plan to make a sequel and approach me for the lead role, I will do it for free!"

Interestingly, in 2018, when Rajkumar Hirani was asked about the chances of PK getting a sequel, the filmmaker had denied a possibility back then and said, "Upon the end of the script, nobody was happy that Aamir's character would just leave the planet. Hence, we decided to show PK return to planet earth with another native from his planet."

But now, with Vidhu Vinod Chopra's recent revelation, it looks like the makers have finally figured out an idea for PK sequel! 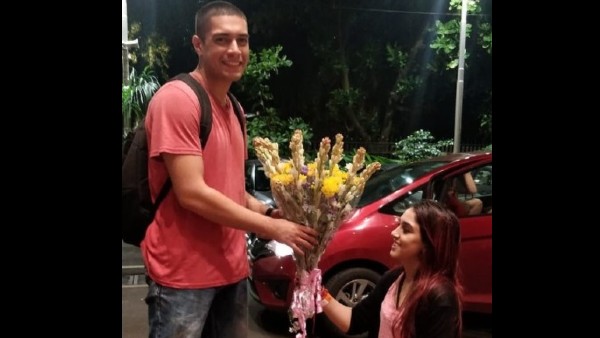 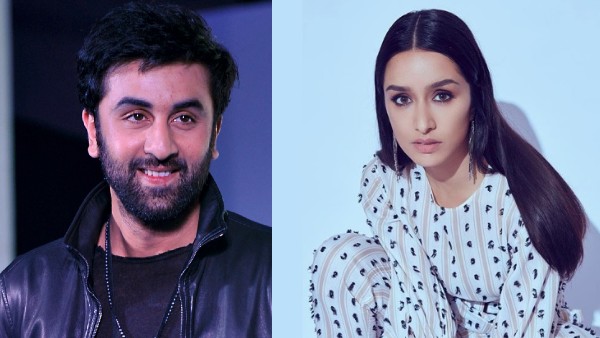 ALSO READ: Luv Ranjan's Next Starring Ranbir Kapoor And Shraddha Kapoor To Hit The Big Screens On This Day