Announcing the new release date of his movie on the social media, Aamir Khan Productions mentioned, "We welcome the decision of the administration to allow cinemas to re-open from 22nd Oct. Due to the delays faced as a result of the pandemic, we will be unable to release our film Laal Singh Chaddha, this Christmas. We will now be releasing Laal Singh Chaddha on Valentine's Day, 2022." 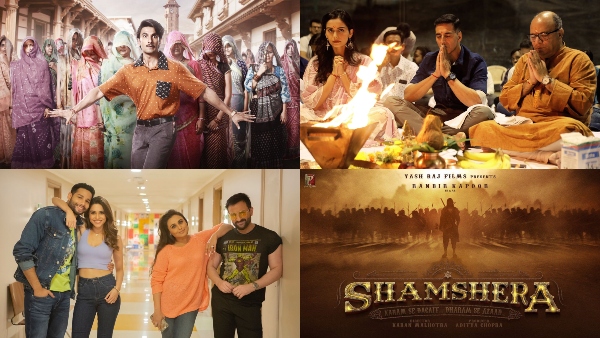 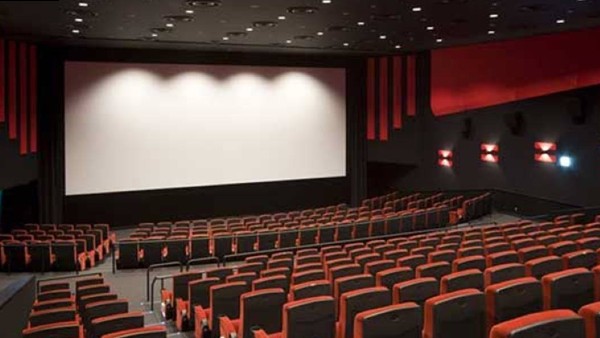