Abhay Deol is one of the actors in the tinsel town who is known for speaking his mind. Not the one to mince the words, the actor often shares his thoughts on the functioning of Bollywood.

Recently in a tete-a-tete with an entertainment portal, the Dev D actor called Bollywood very cliquish in nature and said that one can go a long way if they show 'loyalty', even if they don't hail from a film family.

Abhay told Zoom, "Look at the end of the day, we, as a culture, reward loyalty more than we reward innovation. We are just culturally built like that. So it doesn't matter if you're an insider or an outsider, if you show loyalty you can get very far." 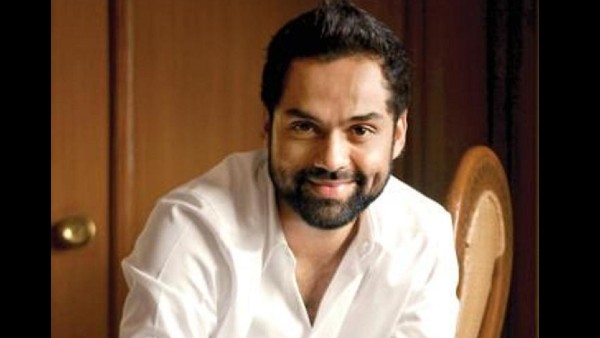 Abhay Deol Calls Out Bollywood Blind Items; Says 'They Could Have An Impact On Someone's Mind'

He said that despite being from a film family, he has always made his own choices and even bore the brunt of it when it don't work in his favour.

Abhay explained, "And for me, loyalty isn't something that comes instantly it's something that is earned. So I've always taken a backseat and I've always been very professional and I came across like I wouldn't toe the line because I was screaming on the top of my voice, saying let's do something different. Let's step out of the mainstream." 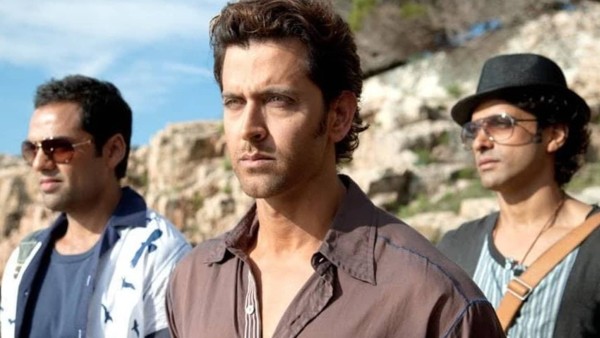 Hrithik Roshan Says It Would Be Cool To Have ZNMD Sequel; 'Be It In 5 Years Or 15 Years, It Doesn't Matter'

Speaking about his approach towards work, the actor added, "So I didn't build any bridges even though I had the opportunity to do so. So it's not me. I couldn've easily gone the other way. It's not that bad, it's you as an individual if you choose to stay away from the crowd then doesn't matter you're from the inside, you will be excluded from the crowd. But if you want to be in the crowd, I mean Bollywood is very cliquish, we all know that. So you can pick a clique and if someone takes a fancy to you and thinks, 'okay I can do something with this person,' then it doesn't matter if you're from the film family or not, you'll get taken in."

He also addressed the nepotism debate and said that the issue lies deeper than favouritism in the country.

"It's not like people from outside the industry have not come in and found success. They do. But we as a country which has had a caste system for thousands of years, nepotism, I laugh when people scream nepotism. I want to say to people why don't you say something about caste, to begin with," Zoom quoted him as saying.

"So nepotism is what now. Let's talk about jaati. I mean can we go to the varna system, in which I believe there are at least four kinds of people and it's the skills and the abilities you fall under one of those four categories. But under jaati, you are gone under what your father does. It's something that affects us culturally in all industries. So to just jump on Bollywood alone is counterproductive because you kind of ignore history and you also ignore other fields where it's rampant. It's important to talk about it," Abhay further added explaining how nepotism and favouritism is not just limited to the film industry.

With regards to work, Abhay Deol is currently gearing up for the release of the upcoming Disney film Spin which is slated to premiere on Disney+Hotstar on August 15, 2021.