Abhinav Shukla is one of the confirmed contestants to take part in the stunt and action-based reality show Khatron Ke Khiladi. The actor is also scheduled to leave for Cape Town, South Africa where the show will be shot. However, currently, he is also worried about his wife and actor Rubina Dilaik's health who is battling COVID-19 in Shimla.

Speaking to a leading daily about the same, the Silsila Badalte Rishton Ka actor revealed the entire scenario. He said, "Yes I am getting ready for that. I just want Rubina to be totally fine. I have made a flow chart for her which includes the things to do in certain situations based on a person's symptoms. Once she gets better, I will be relieved and can comfortably go for the show." 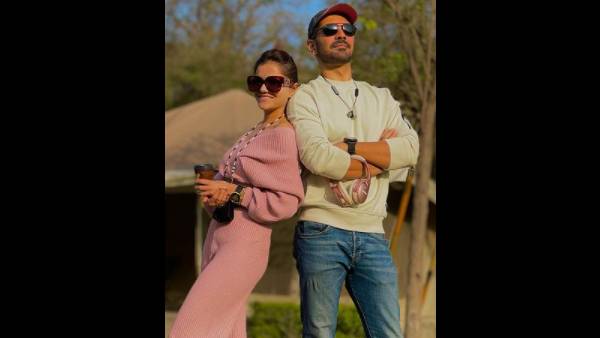 Apart from that he also gave a positive health update about his wife. The Bigg Boss 14 contestant said, "Thankfully, as of now she has good immunity and is fighting it well. Her symptoms are stable and everything is good so far. I am managing things as much as I can staying here in Mumbai while she's in Shimla." 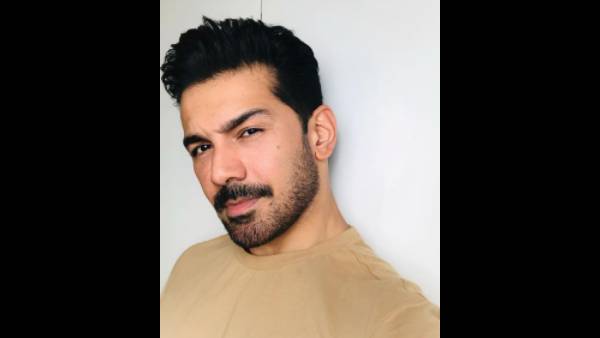 Earlier Abhinav had also shared an endearing post for Rubina on his social media handle. The Choti Bahu actor shared a picture of a toothbrush and a toothpaste on his post. He then captioned the same stating "Life Is Incomplete Without The Other One". Abhinav added stating "Get Well Soon Baby" along with kisses and a hug emoji. Take a look at his post.

Earlier Rubina had taken to her social media handle to inform her fans about her testing positive for COVID-19. The Bigg Boss 14 winner had stated that she has tested positive for COVID-19 but that she still sees a silver lining to the same. The actor added that she will be eligible to donate her plasma once she recovers from the virus. She also urged everyone who has come in close contact with her to also get tested for the same. Take a look at her post.