Earlier in April this year, it was reported that Delhi Belly director Abhinay Deo will be helming Aankhen 2 with a star cast comprising of Amitabh Bachchan, Sidharth Malhotra and Akshaye Khanna. Buzz was that the film will go on floors in May this year.

However soon, there were speculations in the media that Big B and Sidharth have dropped out of the film. Also, rumours flew thick that the film has been shelved. Recently in a chat with Spotboye, Abhinay opened up on these reports.

The filmmaker confirmed Big B's exit from Aankhen 2. Explaining the reason behind the same, he told the news portal, "One of the biggest reasons behind it is that the complete film has to be shot in Europe. At the moment, going to Europe, especially with Mr Bachchan in these Covid times is a complete non-possibility. It is not a great idea. Also, to mount such a grand film in Europe at this point is not a great idea either. So, due to these perspectives, even Mr Bachchan opted out of the film." 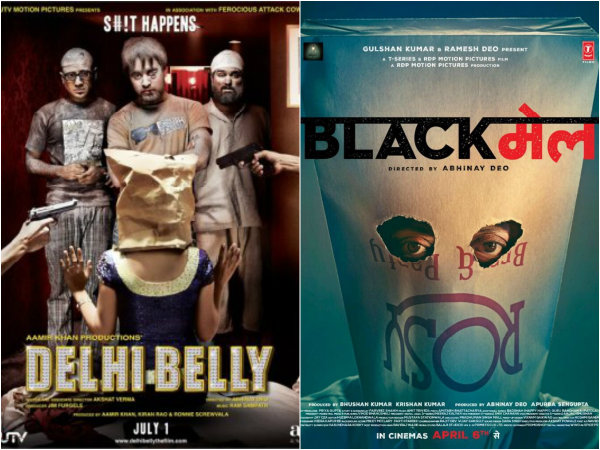 Have You Noticed The Connection Between Irrfan Khan's Blackmail & Delhi Belly?

He further revealed that the film has been shelved as of now. "I am just the director of the film, and it's not my place to take such decisions, but as of now, the project has been put on the side burner."

Abhinay said that the absence of Mr Bachchan convinced him too not to take the film ahead for the time being. The director was quoted as saying, "Without Mr Bachchan, I can't make Aankhen 2. He is the only thread that continues from Aankhen. So, since he's not there to take it forward, the film is kept on the burner. Let's hope at some point in the future, we will be able to make it again." 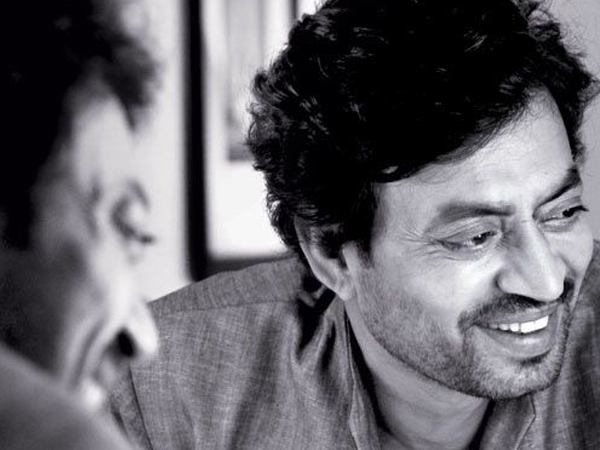 Speaking about Aankhen 2, earlier reports stated that the sequel revolves Amitabh Bachchan's character planning a new heist with a new team of blind men. A source close to the development had informed Mid-day that the characters will be seen robbing a gaming establishment.

However now, with Abhinay spilling the beans on the latest development on this project, it looks like we will have to wait a little longer to witness this heist on screen.