Abhishek Bachchan and Aishwarya Rai Bachchan are one of the most adorable couples in the tinsel town who never fail to give us major relationship goals with their love and admiration for each other. While we already know the couple fell for each other when they were shooting for the music video of 'Kajra Re' from Bunty Aur Babli in 2005, Abhishek recently slipped out a lesser known detail about their love story in a recent interview. 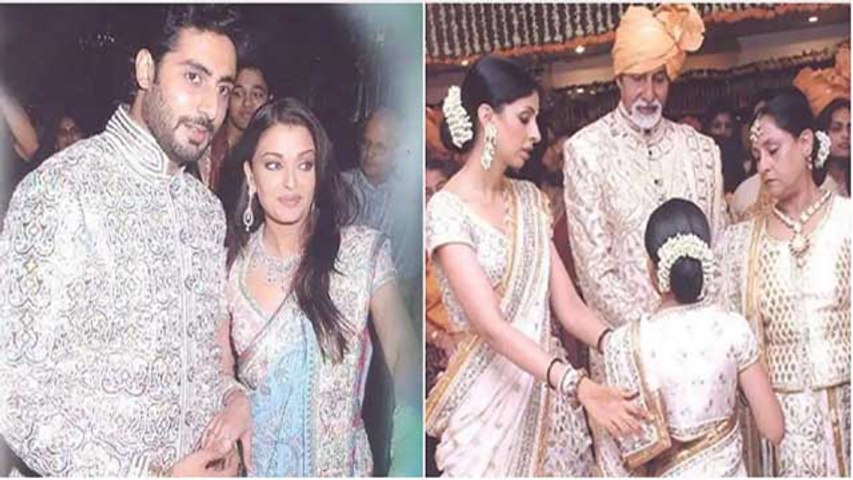 The Big Bull actor on YouTuber Ranveer Allahbadia's podcast, revealed that he first met Aishwarya when she was shooting for Aur Pyar Ho Gaya with Bobby Deol in Switzerland. Back then, Abhishek worked as a production boy and was there for a recce for his dad's production Mrityudata. 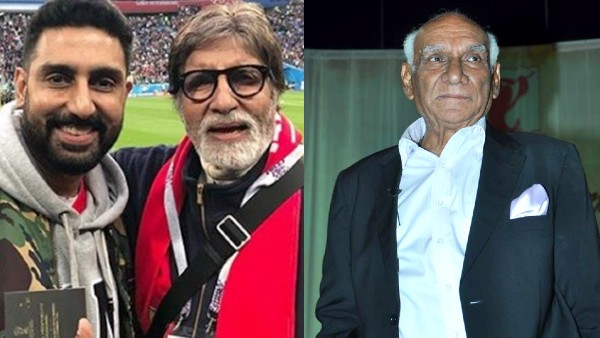 ALSO READ: When Amitabh Bachchan Asked Yash Chopra For A Job To Revive His Acting Career During Financial Crunch!

Abhishek recalled, "I first met her when I was a production boy. There was a film my father was making called Mrityudata, and I had gone for the location recce to Switzerland, because the company felt that because I had grown up in Switzerland in boarding school that I would be able to take them to nice locations."

He continued, ""I had been there for a couple of days, all alone. And that's when a childhood friend of mine, Bobby Deol, was shooting for his first film, Aur Pyar Ho Gaya. And he got to know I was there, and said 'Hey, why don't you come over for dinner?' And that's the first time, when they were shooting, when I met Aishwarya."

Later, when Abhishek became an actor, he worked with Aishwarya on several films. They became good friends while shooting for his second film Dhai Akshar Prem Ke in which he was paired opposite her, and soon tied the knot.

On being asked if he 'crushed on' her during this time, Abhishek replied, "Who doesn't crush on her? I mean, come on, come on." 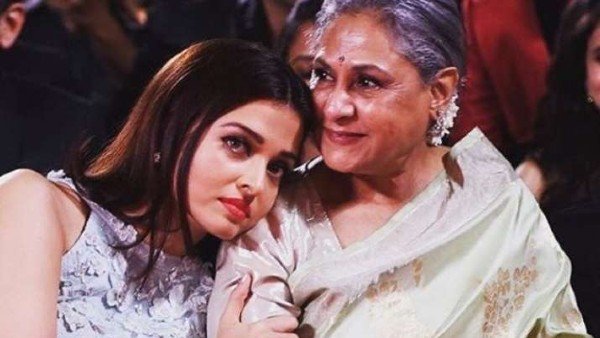 Abhishek Bachchan and Aishwarya Rai Bachchan tied the knot in 2007, and are parents to nine-year-old Aaradhya. The couple recently completed 14 years of marital bliss. Since they couldn't ring in the special day together as Abhishek was busy shooting for his upcoming film Dasvi in Lucknow, Aishwarya and Aaradhya connected with him via a video call.