Rakeysh Omprakash Mehra's 2009 film starring Abhishek Bachchan and Sonam Kapoor, was well-received by the critics. The film revolves around an American-born Indian who finds himself on an unexpected inner journey as he learns about himself and his roots. Besides AR Rahman's melodious music, the film is also remembered for its talented ensemble cast which includes names like Waheeda Rahman, Rishi Kapoor, Supriya Pathak, Atul Kulkarni and others.

Not much people know that Delhi-6 which even made its way to Venice Film Festival, had two endings. The one that released in theatres featured Abhishek's character Roshan coming back to life after he meets his grandfather (Amitabh Bachchan) in heaven, played by Amitabh Bachchan. According to the film's original climax, Roshan was supposed to die in the end.

In a recent interaction with Film Companion, Abhishek Bachchan revealed that late actor Rishi Kapoor wasn't okay with Abhishek Bachchan's character dying in the climax and had even thrown a tantrum about it.

Speaking about it, Junior Bachchan told the entertainment portal, "Originally Roshan was supposed to die. And Chintu uncle (#RishiKapoor) threw a tantrum about the ending saying, 'How can he die? You have to show hope' and I just had a flight to catch."

The actor also recalled how the late actor pulled off his scenes effortlessly and continued, "I realised there was no difference of Chintu uncle before the camera rolled and when it rolled after. What was his actual coffee mug just became the prop and he just carried on. And I said, 'wow."

Abhishek Bachchan's actor-father Amitabh Bachchan and Rishi Kapoor shared a great bond and even shared screen space with each other in many memorable films. When Rishi Kapoor passed away last year, Abhishek was one of the most celebrities who made sure to attend the actor's funeral amid the COVID-19 pandemic.

Currently, Abhishek Bachchan is busy with the promotions of his upcoming film The Big Bull which is slated to premiere on Disney+Hotstar this week. 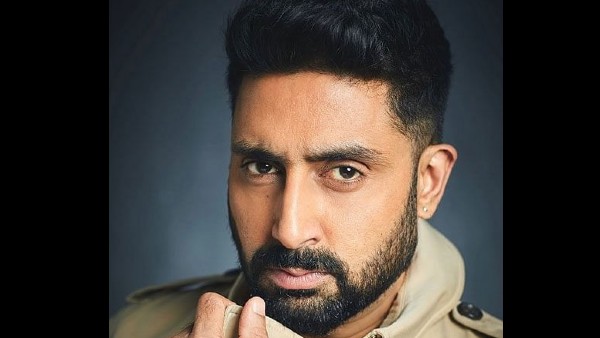 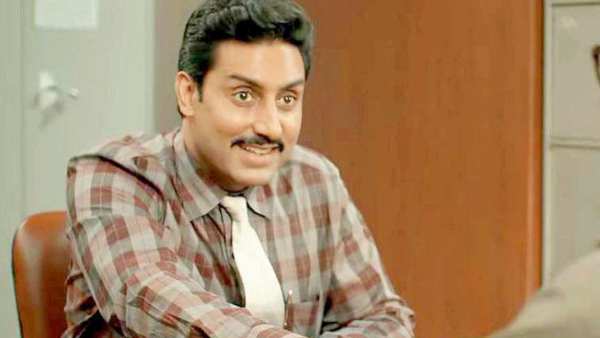