Actor Bikramjeet Kanwarpal known for his performances in many television shows and Bollywood movies passed away due to complications from COVID-19. The actor had forayed into acting after retiring from the Indian Army. He was 52 years of age at the time of his demise.

Bikramjeet was well-known for his roles in popular TV shows like Yeh Hai Chahatein, Diya Aur Baati Hum, 24 and Dil Hi Toh Hai. He was also part of the Anil Kapoor starrer show 24. Apart from that, the actor was part of movies like Murder 2, Creature 3D, Aarakshan, Page 3, Rocket Singh: Salesman Of The Year, The Ghazi Attack and 2 States. According to a news report in Indian Express, director Ashoke Pandit has stated on the demise of the actor saying, "Sad to hear about the demise of actor Major Bikramjeet Kanwarpal this morning due to #Covid. A retired army officer, Kanwarpal had played supporting roles in many films and television serials. Heartfelt condolences to his family & near ones."

Director-Producer Vikram Bhatt took to his social media handle to mourn the actor's loss. His caption read as "Major Bikramjeet Kanwarpal passes away. Taken from us by the cruel pandemic. I have done a lot of films with him and this doesn't get closer home. The days are turning into one long obituary and yet each life that we lose cannot be just a number. We cannot allow it to become a number. Each a special friend. May his soul rest in peace." Take a look at the same.

And we lose another one... The happiest, most gentlemanly, always positive and smiling Major Bikramjeet... RIP 🥲 pic.twitter.com/JD46LeX6lk

Actor Neil Nitin Mukesh also shared an emotional post on his social media handle for Bikramjeet. The Prem Ratan Dhan Payo actor stated that he had known the late actor for a long time. He said that they had last worked in the movie Bypass Road together. Take a look. 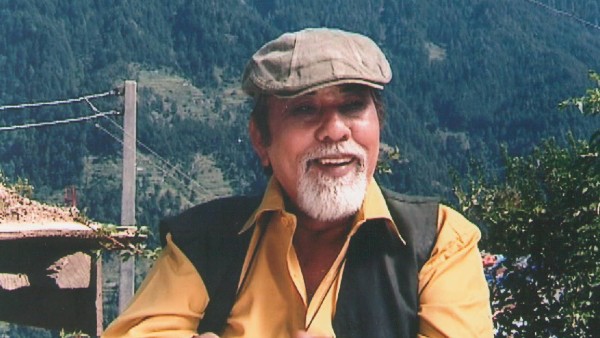 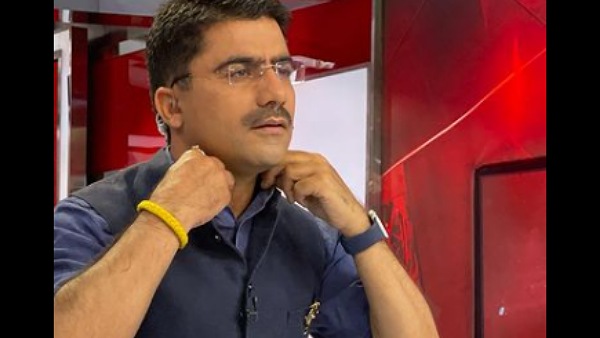 Bikramjeet Kanwarpal was last seen in the Hotstar Specials show Special Ops. The show starred KK Menon in the lead role. Filmibeat offers its condolences and mourns the actor's loss.