After the blockbuster success of Ajay Devgn's Tanhaji: The Unsung Warrior, Om Raut's next is the magum opus Adipurush starring Prabhas, Saif Ali Khan, Kriti Sanon and Sunny Singh in leading roles. Fans are excited to watch Saif essay the role of the main antagonist Raavan in this flick as the actor has always aced it when it comes to essaying negative roles or characters with grey shades.

In a recent chat with Film Companion, the Bhoot Police actor spoke at length about playing Raavan in this mythological film. The actor said that his character in the film will be larger than what he is.

Elaborating on it, Saif told the entertainment portal, "There will some trickery involved...But a lot of it is real in the sense that they want us to train...look particularly tough. All that stuff is normal but that's really not the main thing." 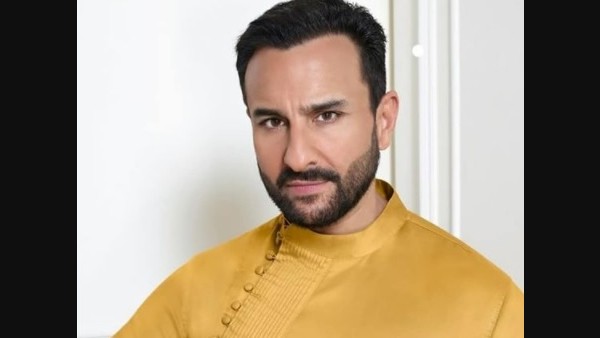 ALSO READ: Saif Ali Khan Opens Up On Taking Risks As An Actor Rather Than 'Chasing Money By Doing Love Aaj Kal 2'

Talking about how for his character, everything comes out of vanity, the Hum Tum star explained, "The point is he (Raavan) is India's kind of Satan, he's the demon king and I guess what drives him...I was trying to find a way into doing this and I think that the thing is vanity, the personification of vanity, so everything comes from there. Everything - the boons that he prays for, the kingdom that he wants. His whole outlook is just incredibly clouded, blind and vain. He's a monster and he's strong and fun to play in that sense."

During the course of the interview, Saif also said that essaying the character with ten heads 'is one of the cool things' about Adipurush for him. The actor said that the whole point of the story is about how the hero overcomes the monster.

"The whole point of the story, in a way, psychologically, really, is overcoming the monster. That's what the story is about. It's about Lord Ram overcoming him and the stronger he is, the more of an achievement it is for the hero. So he's dressed up in dazzling clothes and he's got an array of weapons and he's got a tremendous amount of knowledge and skill and power but he's vain and he says some outrageous things. But it's a big thing to play the main bad guy right? And I'll tell you one thing, though, I do have ten heads at a point which is one of the cool things," Saif told Film Companion. 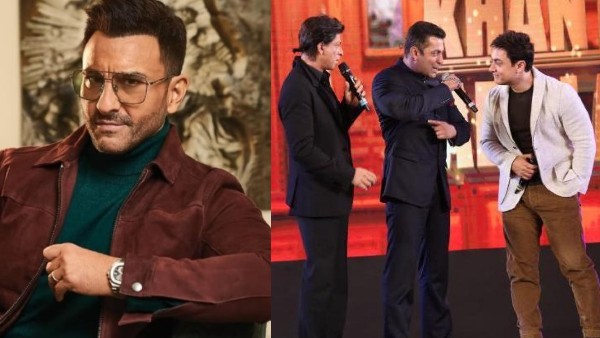 ALSO READ: Saif Ali Khan On Being Less Successful Than SRK, Salman & Aamir: These Guys Were Kind Of Born To Be Actors

Om Raut's Adipurush is touted to be a cinematic adaptation of Ramayan. While Saif essays the role of Raavan, Prabhas will be playing the role of Lord Ram. Reportedly, the film stars Kriti Sanon as Sita and Sunny Singh as Lakshman.

Bankrolled by T-Series, the ambitious project went on floors in February this year at a studio in Mumbai. Adipurush is slated to hit the big screens on August 11, 2022.