After working as a child artiste in films like Mr India, Shahenshah, Chaalbaaz and others, Aftab Shivdasani made his debut as an adult with Ram Gopal Varma's Mast. In a career spanning more than two decades, the actor went on to work in films like Kasoor, Awara Pagal Deewana, Darna Mana Hai, Hungama and others. 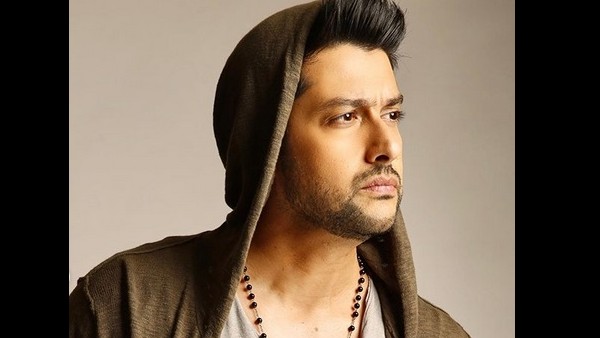 Will Aftab Shivdasani Do Adult Comedies After Becoming A Father? Actor Says He Never Regretted Doing Them

However, the actor has been quite choosy about his work as compared to some of his contemporaries. In a recent tete-a-tete with a leading daily, Aftab opened up on doing limited work in the Hindi film industry.

The Footpath actor revealed that he was offered a lot of stuff in the recent past, however those projects didn't interest him. Aftab said that he has always focussed on doing quality stuff and doesn't believe in picking up whatever comes his way. He further emphasized that he would never compromise on quality and chase quantity.

ETimes quoted Aftab as saying, "I was offered stuff in the recent past, but whatever came my way, didn't interest me. I have always looked at doing quality stuff. I have stood by keeping the standards high. I don't believe in running after anything and picking up whatever comes my way. I always wanted to do stuff that would creatively satisfy me or maintain a certain benchmark of work I have done in the past. I would never compromise on quality and chase quantity." 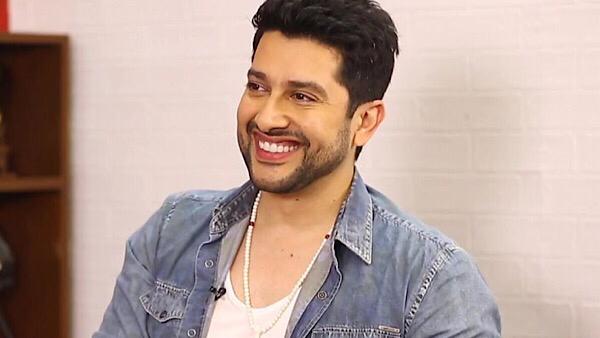 Aftab Shivdasani On Nepotism Debates: It Shouldn't Happen Under The Garb Of Personal Vendetta

When it comes to his personal life, the actor is in a happy space. He and his wife Nin Dusanjh welcomed their first child, a baby girl last year in London. Since then, the actor has been spending quality time with his family in the UK and only comes to Mumbai for his professional commitments.