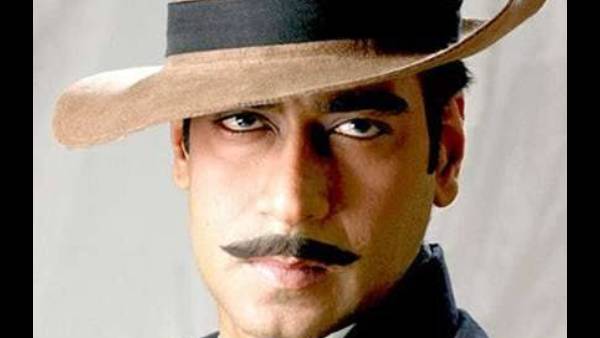 Ajay took to his Twitter page to share this news and wrote, "Time to share an important story with all! @DilRajuProdctns and @ADFFilms are all set to produce the Hindi remake of the Telugu hit, Naandhi!"

The producers are currently in the process of locking the director and the star cast.

For the unversed, Naandhi is a crime courtroom drama which revolves around an IT professional who is wrongly implicated in a high profile murder case and how he spends years enduring abuse and languishing in prison waiting for his trial. Soon, a junior lawyer named Aadhya enters his life as a ray of hope and the duo wage a legal battle to seek justice. 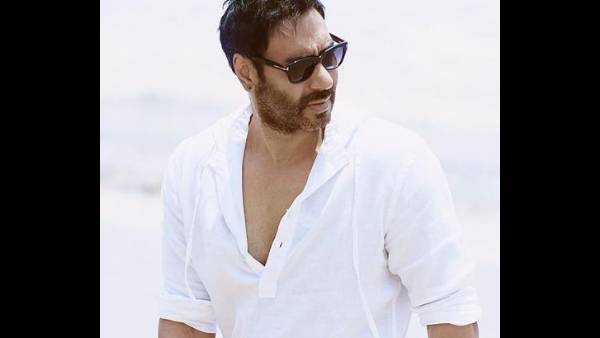 The 2021 film marked the directorial debut of Vijay Kanakamedala and starred Allari Naresh and Varalaxmi Sarathkumar in pivotal roles. Naandhi opened to highly positive reviews when it released and was a commercial success at the box office.

Speaking about Ajay Devgn, the actor has multiple projects in the pipeline which includes Bhuj: The Pride Of India, Maidaan, Mayday, Chanakya, Thank God and the Hindi remake of Kaithi. He will also be seen in a cameo in Sooryavanshi, RRR and Gangubai Kathiawadi.