Thank God starring Sidharth Malhotra, Ajay Devgn, Rakul Preet Singh was set to begin shooting from mid-April 2021 but the filming has been pushed back due to the second wave of Coronavirus cases. According to reports, the makers finished working on the script in 2019 and did the mahurat shot of the film in Mumbai in January 2021.

While the film has been in the pre-production (planning) stage for two years, the filming delay has caused the makers hefty losses. A Bollywood Hungama report revealed that makers had built a set for the film which had to dismantle due to delay in production.

A source told the portal, the makers chose to incur the Rs 2 crore loss of dismantling the set as other options could cost them higher losses. The source said, "A gigantic set for the film was already made in Film City. A bit of it was also being readied by the side as the team worked on beginning the shoot for the first schedule. But when the new restrictions were put forward by the Maharashtra Government in April, the makers already predicted it would last longer than what it was initially planned for." 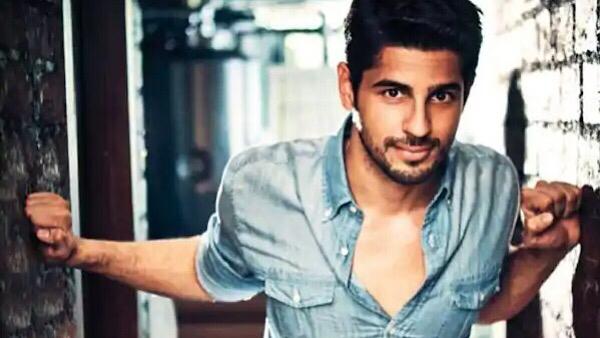 ALSO READ: Sidharth Malhotra Shares Sneak-Peek From Thank God; Says He Is On His Way To Meet Rohit Shetty

"The choice was clear: either they had to wait it out till they could shoot and pay rent for the set per day OR dismantle it and lose around approx. Rs. 2 crores. They chose the latter because given the situation, had they not brought down the set, the loss would have been many times higher," the source concluded.

Siddharth Malhotra was set to begin filming for Thank God mid-2021 after he wrapped up the shoot for Mission Majnu. Meanwhile, Ajay Devgn has been busy with other projects like directorial Mayday with Amitabh Bachchan. However, all projects in production have been halted all across Maharashtra due to the surge in COVID-19 cases. 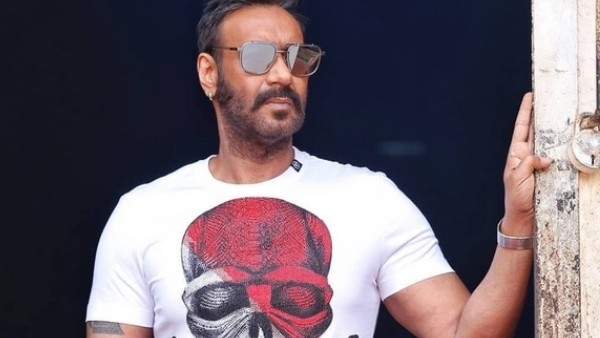