Karan while sharing the trailer, revealed that the stories are filled with unexpected twists. The tweet read, "Twists in the story and twisted characters go hand in hand. #AjeebDaastaans premieres 16 April, only on Netflix."

The film is a suspense thriller starring Fatima Sana Shaikh, Nushrratt Bharuccha, Aditi Rao Hydari, Konkona Sen Sharma, and Shefali Shah in leading roles. The trailer begins with Fatima dressed as a bride who isn't accepted by her husband, Jaideep Ahlawat. We then get to meet Nushrratt Bharuccha, a poor mother to a young girl who wants to go to a good school.

Meanwhile, Shefali Shah and Manav Kaul are parents to a young girl who communicates only in sign language. However, Shefali struggles to make her feel loved and cared for. The fourth story features Konkona Sen Sharma who helps Aditi Rao Hydari to accept their love for each other. Take a look at the trailer,

The official synopsis of Ajeeb Daastaans says, "Ajeeb Daastaans is an anthology of four strangely contrasting stories which delve into fractured relationships and unexplored spaces. The stories set in varied milieus, explore jealousy, entitlement, prejudices and toxicity, which are often entangled within the heart of their relationships. Each story also takes you on a journey where one would struggle with the moral dilemma of what's right and what's wrong, as the lines between them get blurred." 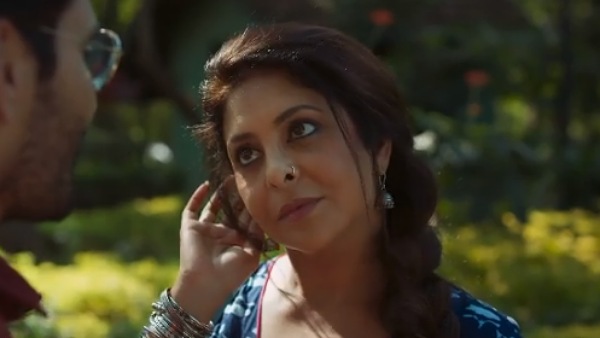 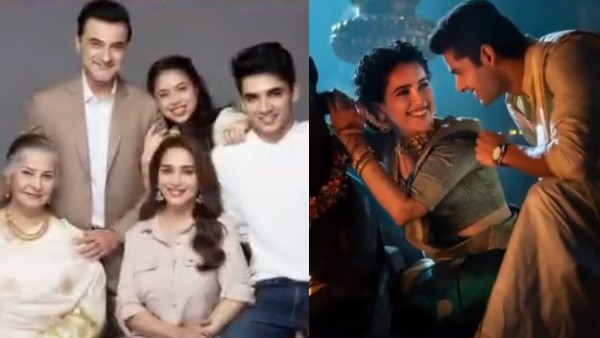