Social media platforms never fail to amuse us. Just a few scrolls and you are bound to find something amusing or interesting. Today, we got our hands on the unseen wedding pictures of Akshay Kumar and Twinkle Khanna, which have taken the internet by storm. Needless to mention, the duo looks effing gorgeous together while posing for the camera, and we are sure their pictures will leave you smiling. Have a look... 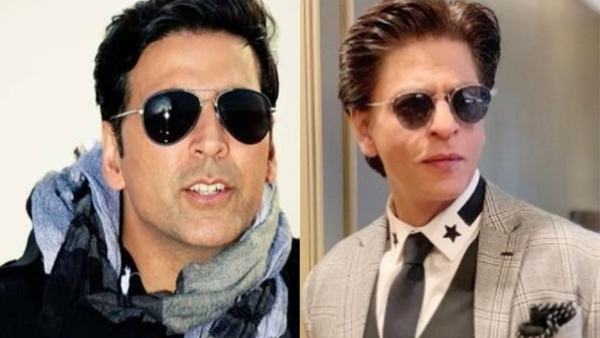 How Stunning They Look!

Don't the then-newlyweds Akshay Kumar and Twinkle Khanna look gorgeous together? The duo is seen striking a pose for the camera along with their friends, who were present at their wedding. 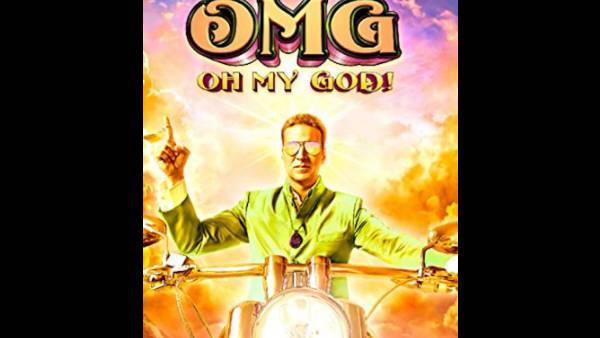 While Akshay had already become a star when he married Twinkle Khanna, the duo chose to have a low-key wedding, which had limited guests and mostly family members from the groom and bride's sides.

When Did Akshay & Twinkle Fall In Love?

Reportedly, it all started at a Filmfare shoot with Jayesh Seth. They met each other for the first time, but it was Akshay who instantly fell for Twinkle. However, during the shoot of International Khiladi, Akshay and Twinkle came close to each other and before they knew, they were in love.

Akshay and Twinkle tied the knot on January 17, 2001 and it's been twenty years since the couple got married, but their bond got stronger with every passing year. Even today, they're madly in love with each other and are proud parents of two children- Aarav and Nitara.