Alia Bhatt and Ranbir Kapoor won the internet yesterday (November 4) on the occasion of Diwali after their pictures from a Puja ceremony went viral on social media. Alia also took to her social media handle to share a mushy picture with Ranbir as they headed out to attend the Kali Puja in the city. If this was not enough, now there is yet another exciting news for their fans. The buzz is that the couple is all set to tie the knot in January next year in an intimate ceremony.

Talking about the same, according to the official Twitter handle of Pinkvilla, Alia Bhatt and Ranbir Kapoor are all set to tie the knot in January 2022. The tweet further stated that the couple will be getting married in the presence of their close family and friends. Not only this, the wedding venue of the duo will be either in Mumbai or Rajasthan. 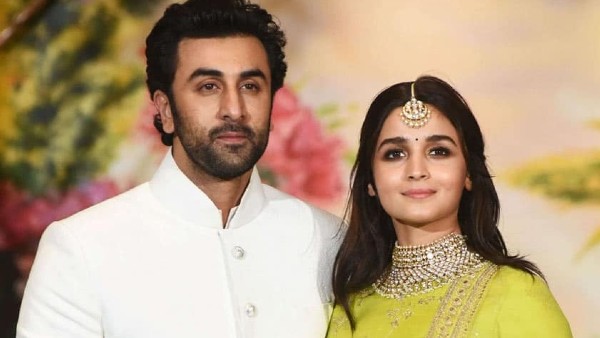 Ranbir Kapoor And Alia Bhatt To Tie The Knot In December?

Earlier there were speculations that Ranbir Kapoor and Alia Bhatt may tie the knot in December this year but the same was rubbished by Alia's mother Soni Razdan and Ranbir's uncle Randhir Kapoor. Now if this is true, the fans of the couple will finally see the wedding bells ringing for them and the New Year will indeed start with a bang for them. An earlier news report in the Deccan Chronicle stated that the duo had emptied their dates after wrapping up the shoot of their upcoming film Brahmastra. 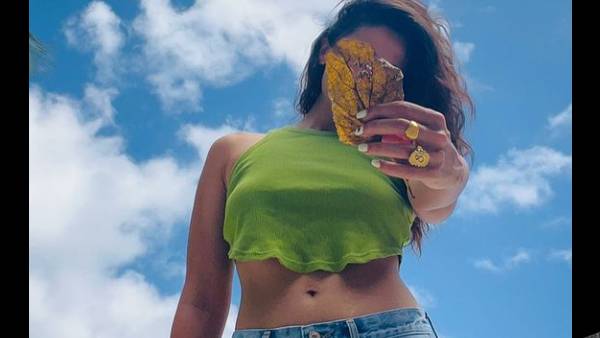 Alia Bhatt Shares Delightful New Picture And It Has A Ranbir Kapoor Connection!

The news report stated that Ranbir Kapoor was supposed to kickstart the work on Sandeep Reddy Vanga's directorial Animal by the end of this year. However, he has now apparently allotted all of his dates next year. Meanwhile, his lady love Alia Bhatt has finished her assignments thus far, including her last film production Darlings. She will begin shooting for Farhan Akhtar's Jee Le Zara only after the director wraps up the shoot of Pukar.

Needless to say, it seems that Alia Bhatt and Ranbir Kapoor are steadily preparing for their big day by scheduling their professional commitments. On the work front, Brahmastra will mark their first collaboration on the big screen. The movie has been helmed by Ayan Mukerji.