Earlier today, lovebirds Ranbir Kapoor and Alia Bhatt spotted at Jodhpur airport and their pictures, which have surfaced on social media, have evoked extreme reactions from netizens. While some are going gaga over the couple, others are trolling them left, right and center.

In the picture, Ranbir is seen protecting Alia from the paparazzi, as he enters Jodhpur airport with her, while the latter blushes on. Their admirers are quite happy after seeing their pictures, but as usual, trolls have nasty things to say about the duo.

"He is not shielding her, but using her to shield himself. So typical Ranbir Kapoor," wrote a user, while reacting to Ranbir-Alia's picture.

A netizen wrote, "Yaaaayyyy he protected me once in life, so great that paparazzi are filming us! Now haters will shut up and think he loves me 😍 yaaaay!!!! RK even once you did something for our movie." 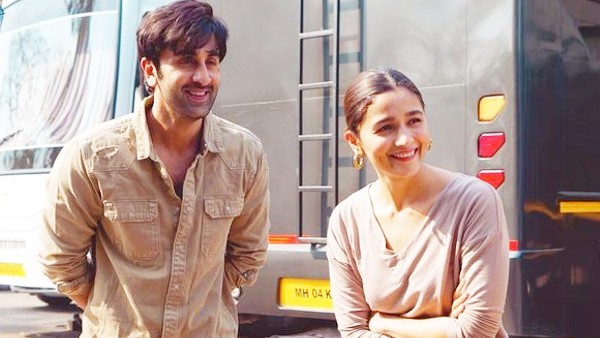 Ranbir Kapoor Gets Trolled Over Alia Bhatt's Birthday Post For Him; 'Every Year He Becomes Somebody's Life'

Another troll wrote, "I don't think this is shielding. You've got to be IN FRONT OF THE GIRL to be shielding her. It's like he's shielding himself using her😂."

Ranbir and Alia were in Jodhpur for the former's birthday celebration. Yesterday, Alia also shared her picture with Ranbir, wherein they were seen enjoying the sunset while facing a lake. 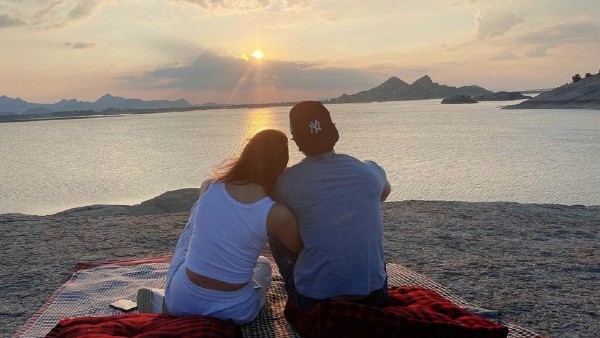 Alia Bhatt Enjoys Sunset With Ranbir Kapoor On His Birthday, Calls Him Her Life

The duo was also seen obliging their fans with some pictures. Dressed in a black hoodie, Ranbir looked effing good. His actress-girlfriend on the other hand, picked white shirt for the day, and we must say that they compliment each other quite well.

On a related note, did you know Ranbir is not a party person? He had once said that he is not too much into grand birthday celebrations.

"I'm not a birthday person because I don't like to build expectations around one day," had said Ranbir while speaking to a leading daily.