Alia Bhatt is often known for her quirky social media posts that create a frenzy amongst her fans. The actress' latest post was no different as she surprised her fans with a series of fascinating mirror selfies. Alia also had a quirky caption for the same.

Talking about the same, Alia Bhatt can be seen posing with different outfits in all three pictures. However, the Humpty Sharma Ki Dulhania actress opts for a red and white striped basket bag by her side in the first two pictures. Talking about her looks, in the first picture, she can be seen in a sleeveless yellow coloured summer dress. 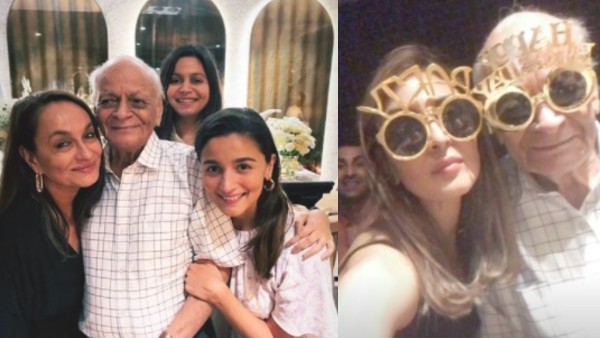 While in the other two looks, the Student Of The Year actress can be seen sporting a full-sleeved floral-printed white summer dress and sleeveless white attire with a blue belt. She captioned the picture stating, "Spot the difference." Take a look at the same.

While fans showered the post with some heart emojis, designer Anaita Shroff Adjania pointed out the bag as the main differentiating factor in the post. Needless to say, the actress dropping these lovely pictures on her social media account may be nothing less than a treat for her fans. Recently, Alia Bhatt also celebrated her grandfather's birthday with her mother Soni Razdan and sister Shaheen Bhatt. The actress also shared some delightful pictures from the same on her social media. 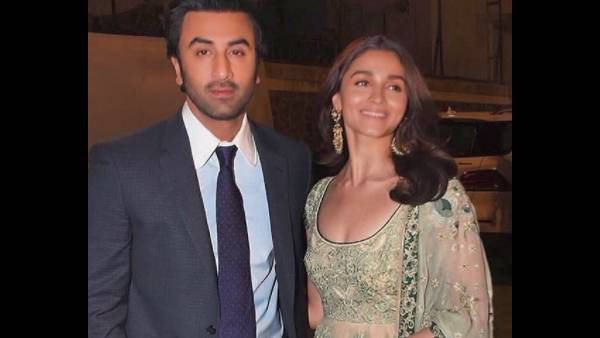 Interestingly, her beau and actor Ranbir Kapoor, his mother Neetu Kapoor and sister Riddhima Kapoor Sahni also attended the celebration. The fun-filled pictures from the celebration were quick to go viral on social media. On the work front, Alia Bhatt will soon be seen in the movie Brahmastra alongside Ranbir. This will be the first collaboration of the couple for the big screen and fans may be inevitably excited to witness their chemistry on-screen too. The movie will be helmed by Ayan Mukerji and will be produced by Karan Johar.

Alia will also be seen in the Sanjay Leela Bhansali directorial Gangubai Kathiawadi and in the movie RRR alongside Ram Charan and Jr NTR. Apart from that, she will be starring and co-producing the movie Darlings. It will also star Shefali Shah and Vijay Verma in the lead roles.