Popular Bollywood actress Alia Bhatt has tested positive for COVID-19. Alia confirmed the same on her Instagram stories, saying, "Hello all, I have tested positive for Covid-19. I have immediately isolated myself and will be under home quarantine. I am following all safety protocols under the advice of my doctors. Grateful for all your love & support. Please stay safe & take care."

Earlier, there were rumours of Alia's COVID-19 test being positive, and sources close to the actress had confirmed to Filmibeat that her Coronavirus test results arrived today (April 1, Thursday) and turned out to be positive.

Alia Bhatt was shooting for a song sequence in a Mumbai studio for her upcoming project Gangubai Kathiawadi when her test results arrived. As per the latest updates, Alia Bhatt is doing fine with mild symptoms. She has been advised to be under quarantine for the next 14 days.

Alia Bhatt was earlier under self-isolation after her boyfriend and Brahmastra co-star Ranbir Kapoor tested positive for COVID-19 recently. But she had tested negative, and confirmed the same with a social media post. Alia had resumed the shooting of Gangubai Kathiawadi on March 11, 2021, after testing negative for coronavirus. She had been traveling since then and had recently attended the wedding of her best friend in Rajasthan.

Sanjay Leela Bhansali, the director of Gangubai Kathiawadi had also tested positive for COVID-19 and the shooting was put on hold. With Alia Bhatt testing positive, the shooting of the project has been stalled again.

Coming to Alia Bhatt's career, the talented actress has some highly promising projects in the pipeline apart from Gangubai Kathiawadi, including Ayan Mukherji's Brahmastra, SS Rajamouli's RRR, her own production with Red Chillies Entertainment titled Darlings, Karan Johar's next, and so on. Some reports suggest that Alia is also all set to play one of the lead roles in Farhan Akthar's next, which is a sequel to Zoya Akhtar's Zindagi Na Milegi Dobara. 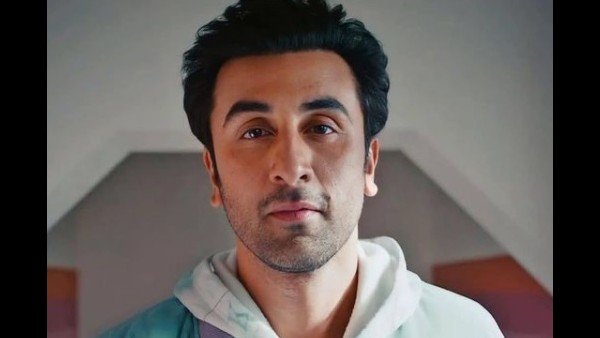