On April 8, actor Amit Sadh announced on his Instagram page about going offline, because he doesn't want to flaunt his privileged life, while the nation grapples with the ongoing novel Coronavirus pandemic. In his post, he had written, "The recent events have made me reflect on whether I should be posting my pictures. When the country is going through a difficult time, my posts of gym sessions won't heal anyone."

When a leading daily reached out to him and asked about his thought behind his move, Amit clarified that he has not taken this step to take any kind of dig at any celebrity.

He said, "My views are strictly mine and I feel at a time as challenging as this, the privileged lot can be a little sensitive. Logon ke paas paise nahi hai, there's a global economic crisis, people are losing jobs and it's all very disturbing. It could be anyone in their place tomorrow. If you cannot help or even if you are helping, we need to stop rubbing our privilege in their faces."

"I told my social media team about not wanting to post any Instagram reels. Duniya mein log mar rahe hai aur main gym pictures daalu? Some don't have food to eat, but let me show you that I have six meals a day. Your harmless post can be brutal to someone who has lost everything," added the Sultan actor. 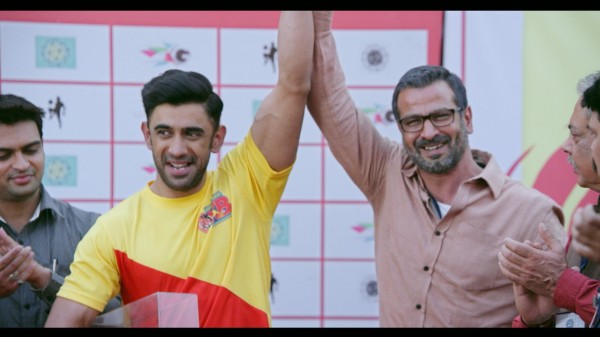 Amit further added that many privileged people on social media are acting like nothing has happened, and he was annoyed to see that. He further stated that he is an actor and is happy doing his movies, but he feels that people need to introspect a bit.

The Kai Po Che! actor also averred that he's not against the celebrities posting fun videos on their Instagram pages, but he feels that it is not the right time to do so, as many people are struggling to cope with their lives.

Meanwhile, netizens are in awe of Sadh for taking a break from posting anything about his life on social media. They lauded the actor for setting the right example. 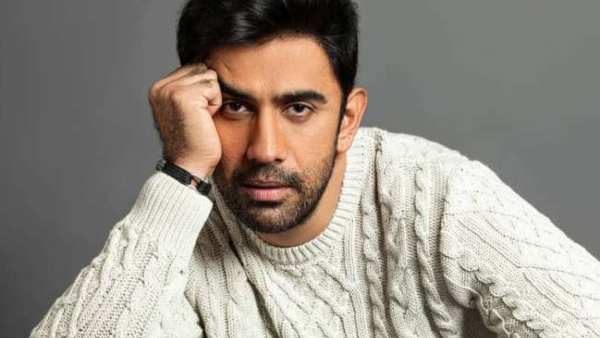 ALSO READ: Amit Sadh Quits Social Media: Not The Time For Me To Show My Privileged Life