Amitabh Bachchan took to his social media accounts on Sunday as his 1975 film, Chupke Chupke completed 46 years of release. The megastar shared a fascinating fact from the film directed by the legendary filmmaker Hrishikesh Mukherjee. He revealed that his current house Jalsa featured in the film and was previously producer N. C. Sippy’s house.

Big B shared a still from Chupke Chupke featuring his wife Jaya by his side and wrote, “Chupke Chupke “ our film by Hrishikesh MUKERJI.. closing today at 46 years ..!! This house you see in the picture is Producer NC Sippy’s house .. we bought it , then sold it , then bought it back again .. rebuilt it .. this is our home now JALSA !! Many films were shot here .. Anand, NamakHaram , Chupke Chupke , Satte pe Satta , and many more .. (sic)”

Chupke Chupke also starred Dharmendra, Sharmila Tagore, Jaya Bachchan and Om Prakash in pivotal roles. The film is regarded as one of the best Hindi comedy films of all time. Check out the post below: 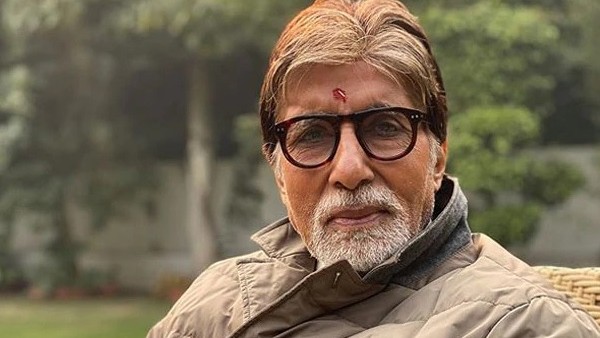 Whilst taking a trip down the memory lane, Bachchan also shared some interesting trivia about his home now, Jalsa. The actor further elaborated on his blog and said, "This house that you see in the picture with Jaya is now Jalsa... it was the home of Producer NC Sippy, was bought by us then sold, bought again rebuilt and became Jalsa... renamed after it was first called Mansa... Mansa the Mother of this generational family of the Father... the originator of this legacy of Bachchan... not the Mother but perhaps the great-great-grandmother... Tradition must be given respect dignity and honour... Mansa changed to be named Jalsa and the lawn behind Jalsa, a small lawn, acquired later, has been named Mansa." 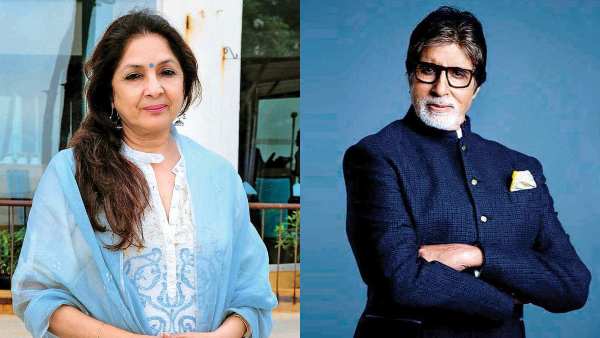 On the professional front, Amitabh Bachchan has a slew of films lined up. The 78-year-old will soon be seen in Chehre alongside Emraan Hashmi and in Brahmastra with Ranbir Kapoor and Alia Bhatt. He is currently also working on Ajay Devgn’s upcoming directorial, Mayday and Vikas Bahl’s Goodbye.