Veteran superstar Amitabh Bachchan was recently honoured with the International Federation of Film Archives (FIAF) award. The award was bestowed on him by renowned Hollywood filmmakers Martin Scorsese and Christopher Nolan via a virtual ceremony.

Big B is the first Indian to receive the award for his sustained efforts towards the advocacy of preservation of India's film heritage for the benefit of the present and future generations. While accepting the honour, Sr Bachchan said that he was "deeply honoured". Further talking about the dark glasses that he had worn for the event, the actor said they were not a fashion choice but he wore them as a protection post his recent 'urgent eye surgery.'

Post the event, a happy Amitabh Bachchan shared a picture from the ceremony and expressed his gratitude for the award on his Instagram page.

The Brahmastra actor wrote, "I am deeply honoured to have been conferred with the 2021 FIAF Award. Thank you to FIAF and to Martin Scorsese and Christopher Nolan for bestowing the award on me in the ceremony today. Our commitment to the cause of saving India's film heritage is unshakeable and Film Heritage Foundation will continue its efforts to build a nationwide movement to save our films."

Big B later blogged, "The nobility of the cause is of course much larger than the award and I am privileged that we have been able to make an impact through the good services of the Film Heritage Foundation headed by Shivendra Singh who has tirelessly and with immense determination pursued this very vital exercise ..The element and the sense of 'documentation' has been a bane as far as our films are concerned .. and the effort being made by the Foundation of preserving our creativity is most laudable and immediate and necessary ..There is no record or facility in the Country of preserving our films .. now over a hundred years of its existence .. and some of our most valuable and immensely legendary works have been lost or been destroyed through time and garbaged."

During the award ceremony, the previous receipents of this award, filmmakers Martin Scorsese and Christopher Nolan, were all praise for Big B. While Scorsese said the organisation "could not have chosen a more deserving candidate for the award", Christopher recalled a meeting with the veteran actor a few years ago.

The Tenet director said, "I had the privilege of meeting this living legend of Indian cinema a couple of years ago at an event hosted by the Film Heritage Foundation and it's, as an ambassador for the Film Heritage Foundation, that Mr. Bachchan has done so much advocacy for the vital cause of film preservation in India. It's for this reason that the FIAF Executive Committee unanimously voted to give Mr. Bachchan this year's award. Mr. Bachchan, I hope that you realize the importance of everything that you have done for this vital work for the development of proper infrastructure for the preservation of India's incredible film heritage. This is unbelievably important work and your voice, your reputation behind this cause adds so much and makes so much more possible." 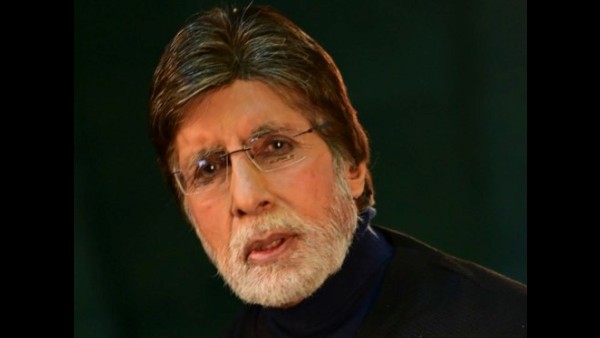 ALSO READ: Amitabh Bachchan Reacts To Fans Expressing Concern Over His Health After Undergoing A Surgery 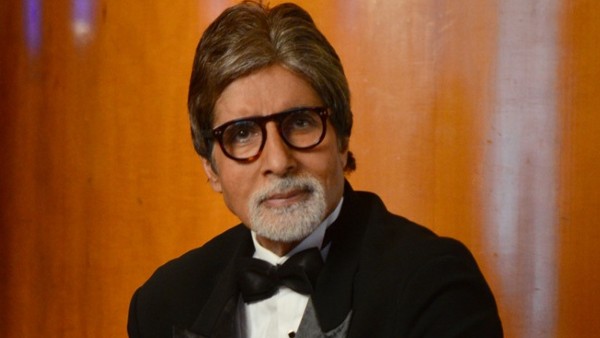